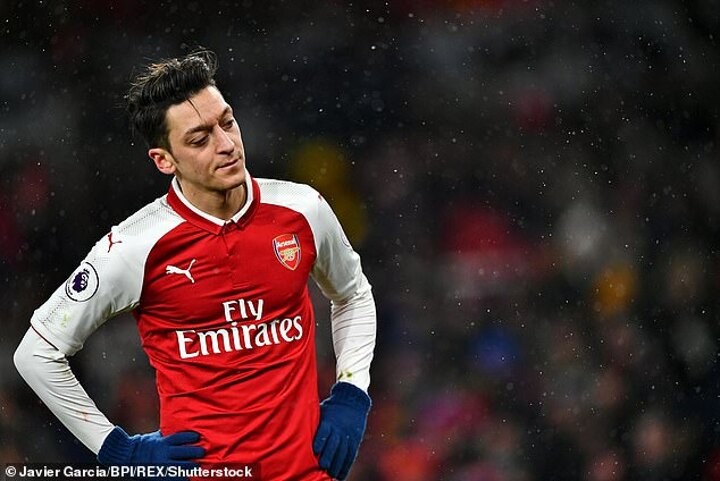 Arsenal have reached a deal in principle to cancel Mesut Ozil's contract at the club, according to reports.

The German still had six months to run on his £350,000-per-week deal at the Emirates Stadium but has been heavily linked with a move to Fenerbahce this month.

Now, according to The Athletic, the two parties have come to an agreement in principle to end the 32-year-old's seven-and-a-half year affiliation with the north London side.

The report adds that if the details of the initial agreement are carried out, the Turkish side expect him to complete a move to the club as a free agent and will travel to the country this weekend.

The same outlet claims Ozil was set to earn around £7million at the Emirates Stadium between now and the end of the current campaign, but an early termination has now been agreed.