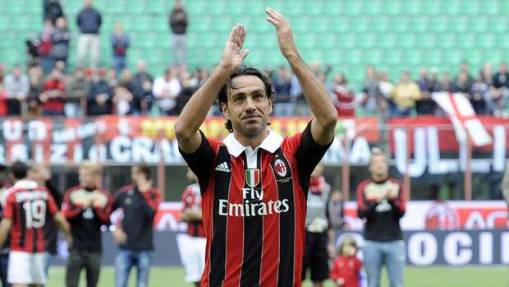 Miami FC coach Alessandro Nesta says he’s unsure of whether he’d like to try his hand in charge of a Serie A club.

The Lazio and AC Milan legend called time on a glittering playing career in 2014 and has since combined with fellow Italian Paolo Maldini to bring football to the city of Miami, a project he is very committed to.

“After 10 minutes I accepted the offer to come here,” the former centre back told the BBC.

“To me, Paolo [Maldini] is like a brother,” he continued.

“The owners of the club want to win. It doesn’t matter if it’s our first ever season, they want to win and we’re going to try to do it.”

The South Florida side start life in the second tier of football in the United States, the North American Soccer League.

Should things go to plan in the Sunshine State then Nesta can expect his stock to rise as a promising young coach, but he isn’t yet thinking of what lies ahead elsewhere.

“I’m starting in MLS, thinking about AC Milan is something that must be very far away,” he said.

“I don’t know, maybe I’ll stay in the USA and make a career for myself here. I don’t know what will happen in the future.”