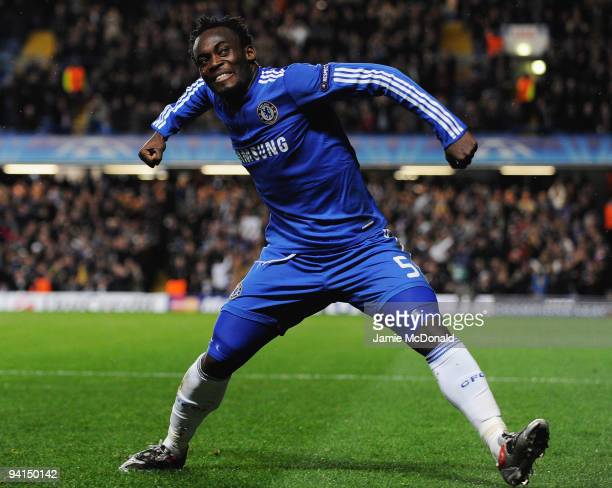 Essien worked with both managers during his days at Chelsea and explains they have a 24/7 training attitude and unique man-management qualities.

"Mourinho would be on the training pitch 24/7 and Carlo would do the same, telling us what to do, our body positions and things like that," he told Official Everton Podcast.

"We had big players, but sometimes you have to come to the basics to add them into your game. Carlo and Jose are always on the pitch. Always.

"Carlo is similar. The way he would talk to you, he talks to you in a manner that when you go on the pitch, all you want to do is play for him. Him and Jose have that in common," he concluded.

Michael Essien joined Chelsea during Mourinho's first stint in charge of the Blues, before working with Ancelotti between 2009 to 2011.