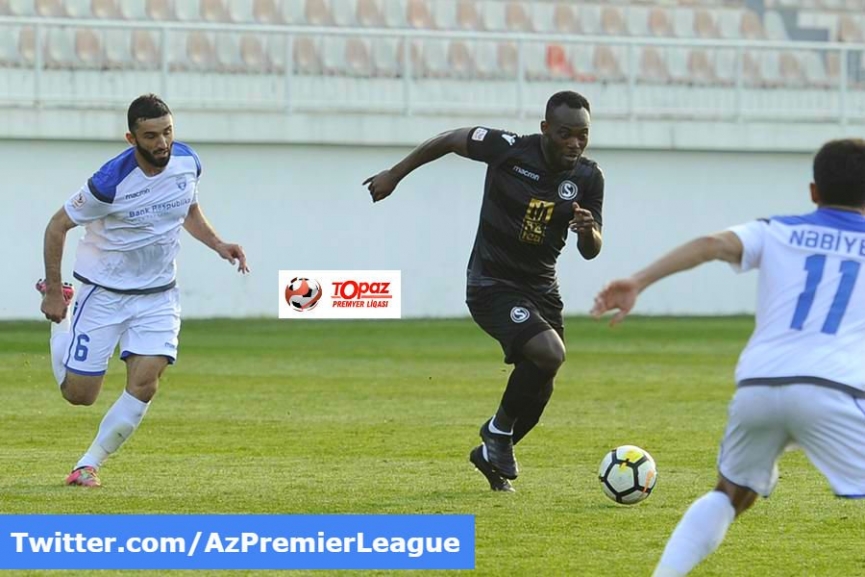 The ex-Ghana international who has been signed a player-coach was an unused substitute in the 2-1 win at Sumqayit.

Essien featured in their two previous matches in which the team lost and drew.

Sabail FC are second bottom on the eight team table.