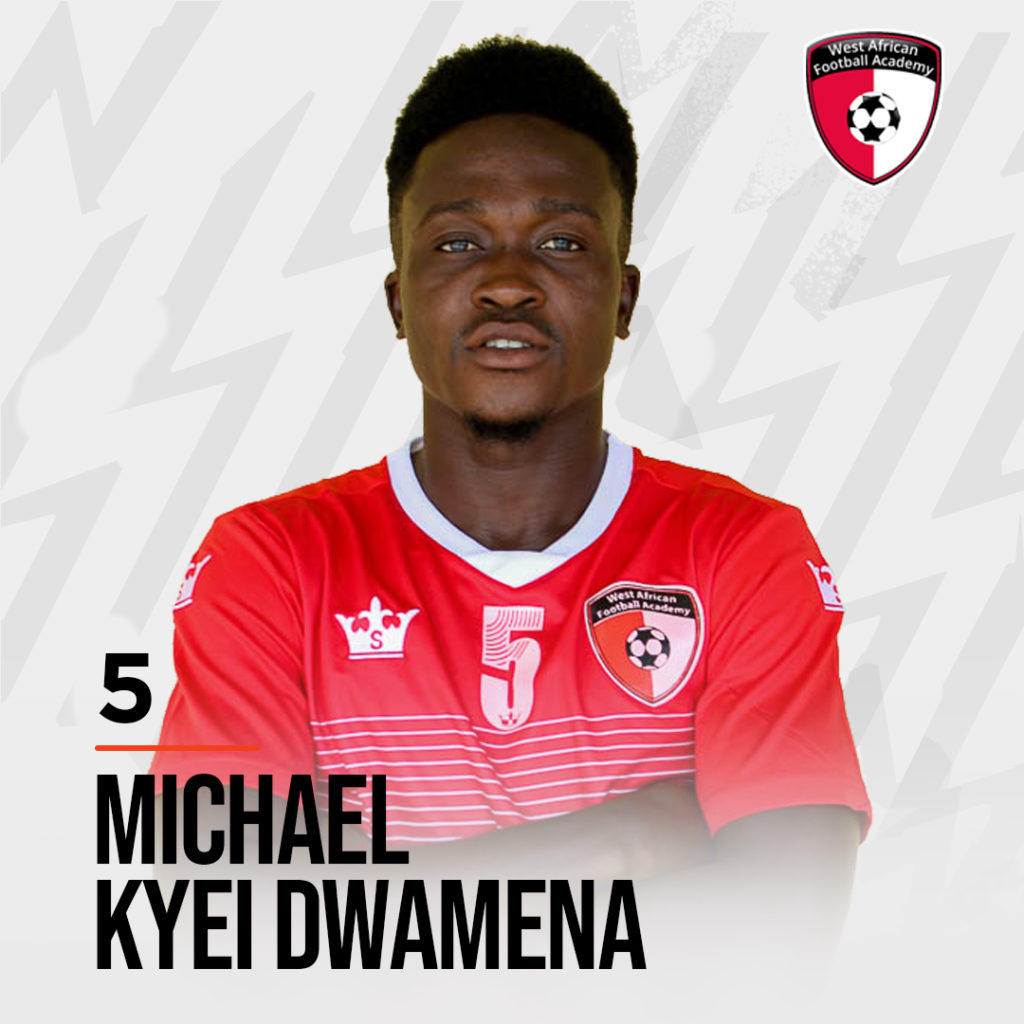 New WAFA signing Michael Kyei Dwamena is a Master of Philosophy (MPhil) student at the University of Cape Coast (UCC).

He is at the Environmental Science department.

The midfielder is one of two new faces announced in the club's 29-man squad for the 2020/21 Ghana Premier League season.

He captained UCC soccer team to win the 2019 University Games which hosted by the University of Ghana, Legon.

It was during the games, WAFA coach [Dr.] Prosper Narteh Ogum scouted him and drafted him in.

As an undergraduate, he was at University of Development Studies (UDS).

Dwamena could be handed a starting role against King Faisal on Sunday at home in their league opener.