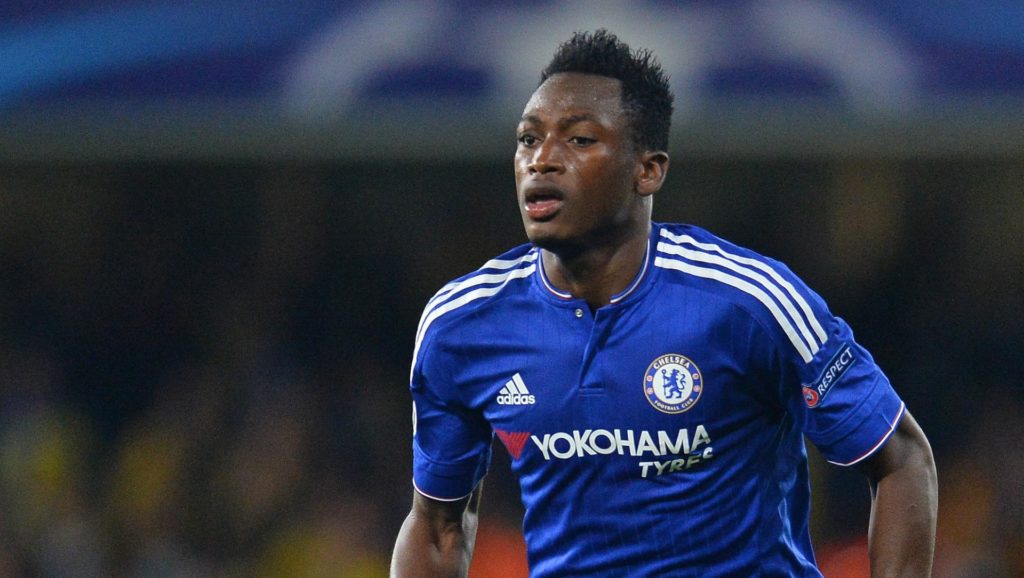 Middlesbrough are among three English Championship clubs interested in signing Chelsea defender Abdul Baba Rahman with the transfer window for the second-tier teams set to shut on Friday October 16.

The 26-year-old is looking for a new club after the English side decided not to register him for the ongoing Premier League campaign.

The Ghana international has been back at Carrington since he ended his loan spell at Spanish side Real Mallorca.

Rahman was sidelined with a knee injury for most of the 2019-20 campaign but appears to be ready to return to competitive action after attending pre-season training at Cobham.

With a proposed loan move to clubs oversees collapsing, the left-back is expected to stay in England and feature for any of the dozens of Championship side that have expressed interest in his signature.

Middlesbrough are reported to be leading the chase with Watford and Derby County lurking to pounce.

Indeed, its been reported that Watford have tabled a formal offer to Chelsea hierarchy with Derby County keen to pounce.

The loan window for Championship clubs closes at 5pm this Friday.

The Ghana international joined Chelsea in a high-profile move back in 2015 but made just 23 appearances in five-years.

He has been shipped out on loan on four occasions, including two spells at German side Schalke, one at French outfit Reims and lately Real Mallorca