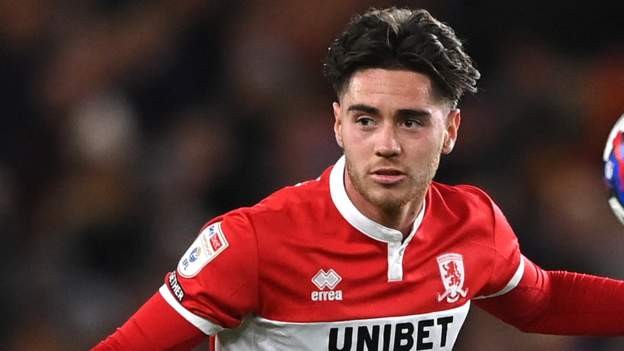 Scotland Under-21 international Hayden Hackney has signed a new deal with Middlesbrough to run until 2026.

The 20-year-old only made his first-team debut in January, and his first start under interim boss Leo Percovich against Birmingham in October.

Redcar-born Hackney has kept his place since head coach Michael Carrick arrived at the Riverside, scoring one goal in 11 games.

Last season, Hackney had a loan stint at Scunthorpe where he played 31 games.

He made his Scotland Under-21 bow against Iceland in November.