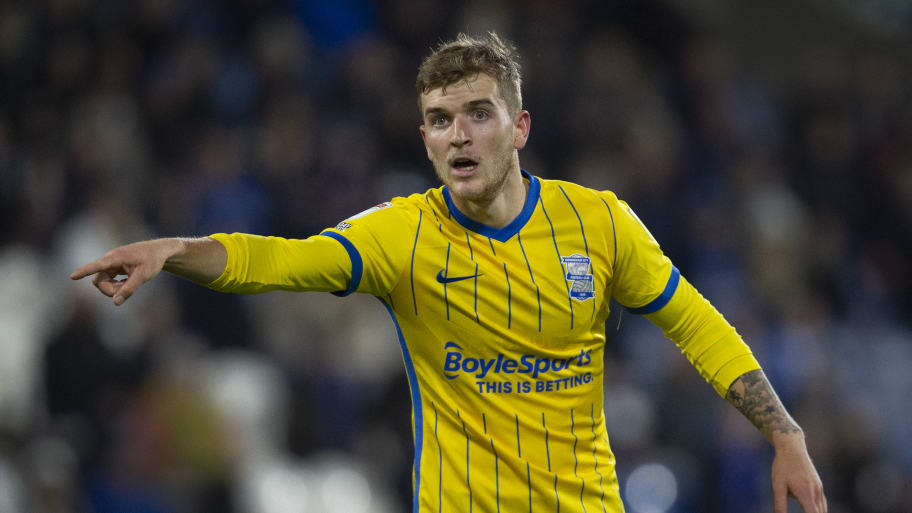 Middlesbrough have taken the lead in the race to sign Charlotte FC midfielder Riley McGree, sources have confirmed to 90min.

The Australia international was signed by the MLS expansion side - who are currently preparing for their inaugural season - in October 2020 from Adelaide United.

Since then, he's spent time on loan at Birmingham City, impressing across his 30 appearances for the Blues with three goals and two assists.

McGree recently departed Birmingham following the expiration of his loan and it was thought he would head straight to North Carolina to join Charlotte's preparations for the 2022 MLS campaign under head coach Miguel Angel Ramirez.

But earlier this week, 90min confirmed Celtic had lodged a bid just shy of $4m, while also revealing Middlesbrough were in talks with the 23-year-old. Birmingham City had a keen interest in bringing him back to St. Andrew's, while Nottingham Forest have also been monitoring the situation.

Sources have now told 90min that Middlesbrough have moved ahead in the race for McGree's signature, lodging an offer in the region of $4.7m up-front, with a further $2m coming in instalments and bonuses.

It's thought Middlesbrough are now extremely confident of landing McGree, although Celtic haven't given up. A separate source has told 90min that staying in England remains the player's preferred choice, giving the Championship club a potential edge at the negotiating table.

Though a talented player, the sale of McGree would provide Charlotte with some valuable Allocation Money as they continue preparations for their inaugural MLS campaign, which begins away at DC United on February 26.


This article was originally published on 90min as Middlesbrough overtake Celtic in race to sign Riley McGree.