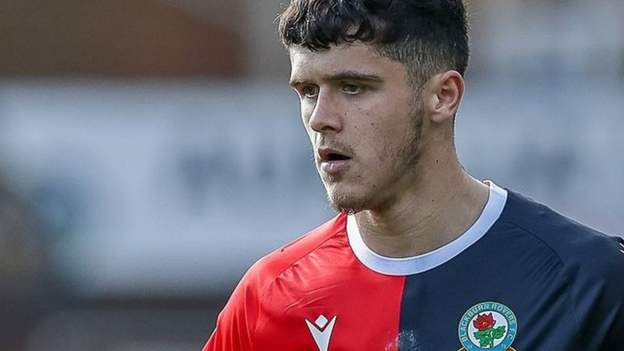 Middlesbrough have signed midfielder Ryan Giles on a season-long loan deal from Premier League side Wolves.

The 22-year-old has made one senior appearance for Wolves but has played over 100 times in the English Football League on various loan deals.

He spent the first half of last season at Cardiff before linking up with Blackburn in January.

"There was a lot of interest in him and it's great we've been able to bring him here," boss Chris Wilder said.

"He's a player we know a lot about, he's young and he's an exciting talent.

"He has plenty of experience already at this level and knows the league. I think we're good fit for Ryan and we're really looking forward to working with him."