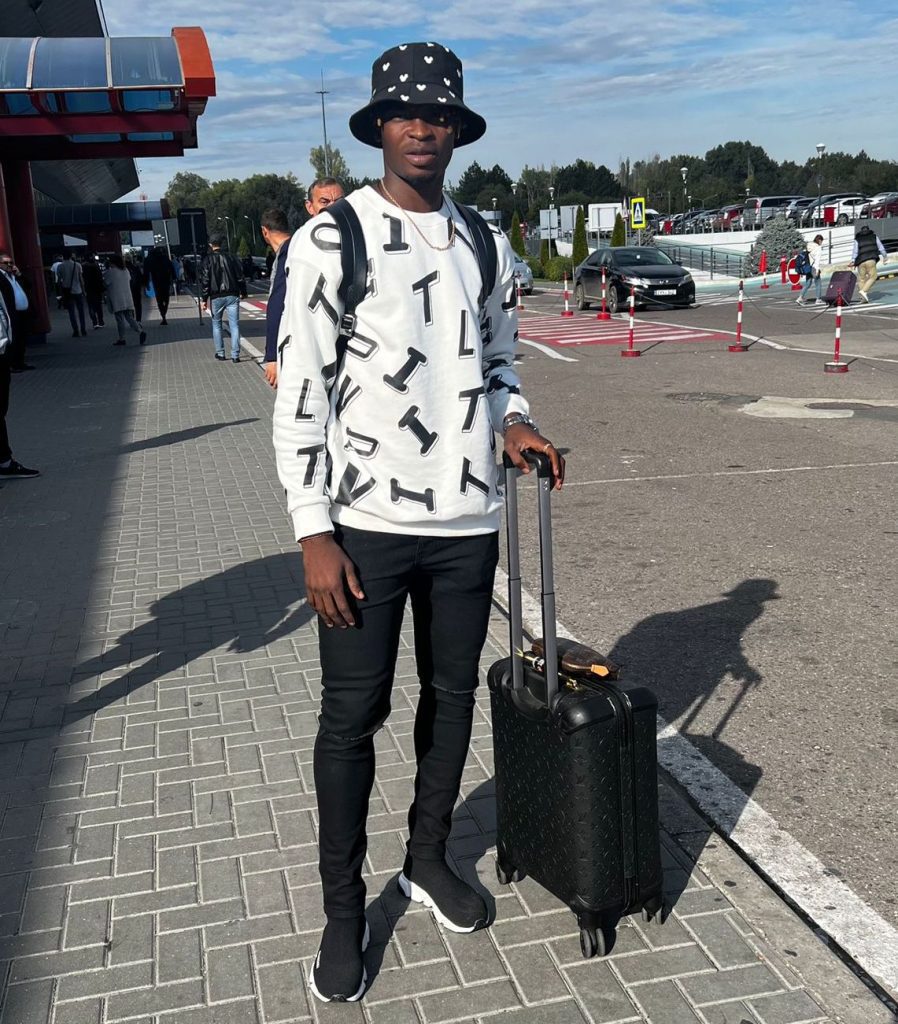 Midfielder Edmund Addo has rejoined his FC Sheriff teammates to get his career back on track after a minor hitch during the summer transfer window.

The Ghana international came close to switching to Red Star Belgrade but both clubs failed to reach an agreement.

Addo was reported to have agreed a four-year contact with the Serbian champions.

The 22-year-old will train with coach Stjepan Tomas’s side on Friday but won’t be available for selection for the league match against FC Sfintul Gheorghe.

Despite the disappointment, the former EurAfrica Academy player is determined to fight for his place in the FC Sheriff team.

Addo has a contract with the Tiraspol-based side until 2024, having joined them from Slovenian side FK Senica in 2021.

Last season, he made 33 appearances for FC Sheriff in all competitions and scored one goal.