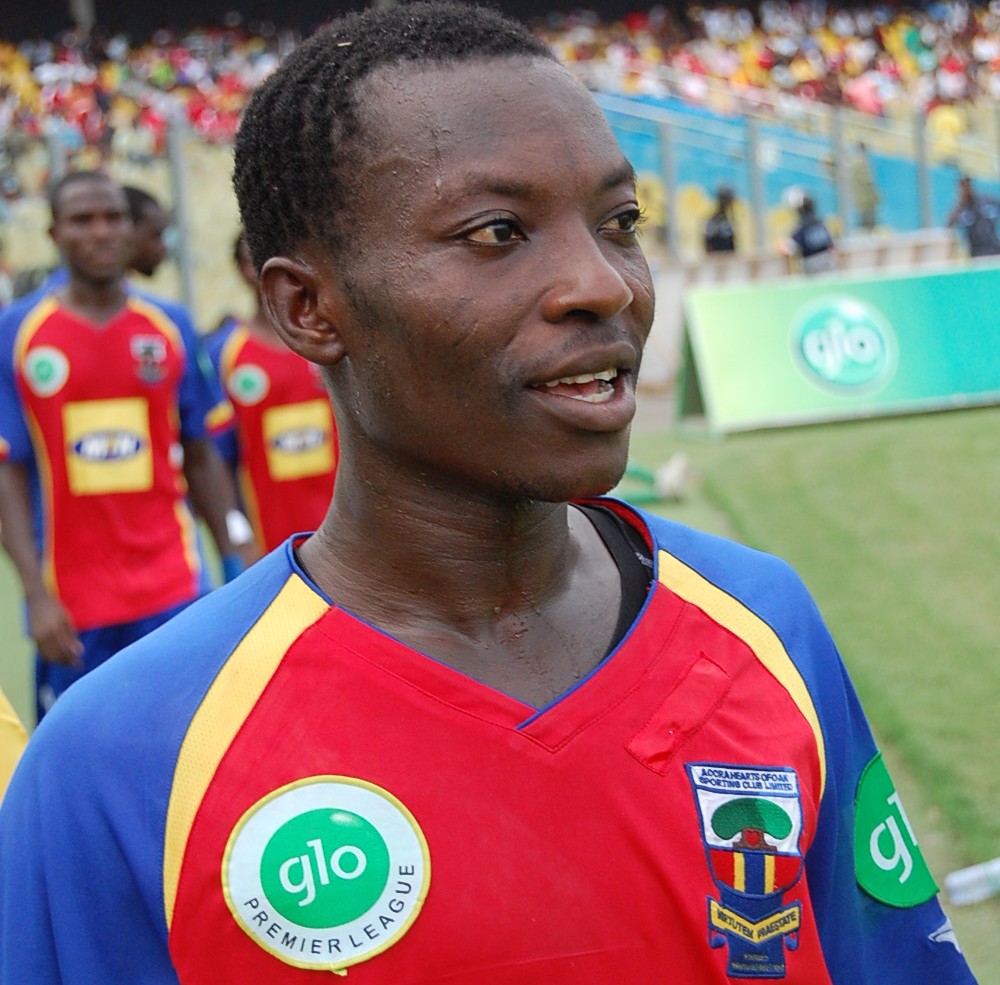 The deal will end speculations about his future as it was feared he could leave the club at the end of this season.

The new deal means, he will stay with club till the 2012/2013 season and will play a key role for the club in the second half of this term and fully next season.

The 23-year-old is recuperating from a knee surgery that has kept him out of action since October 2010.