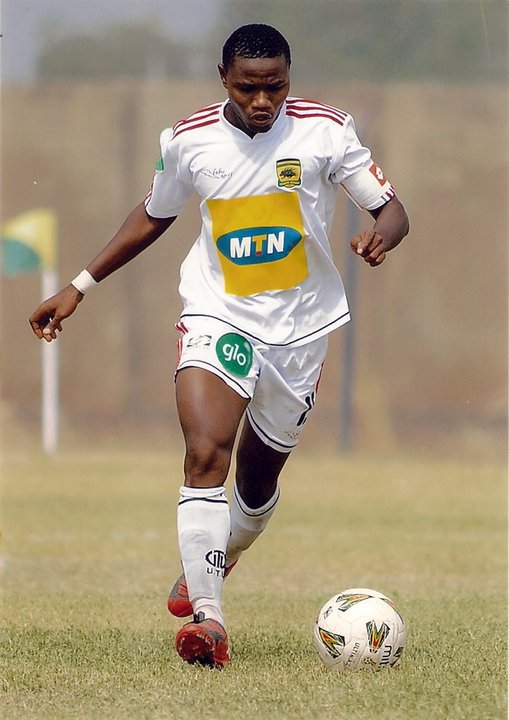 The Kumasi-based side capped an incredible season by clinching their 22nd League title with four games to spare with eye-catching performances.

Kotoko last won the Premier League title four years ago but the impressive enforcer who left PorcupineÂ WarriorsÂ to join Polish giant Legia Warsaw Â during the January transfer window believes his former club will go ahead to rule Ghana football for years to come.

â€œI am very happy for the supporters because they had suffered enough in the past. I want to take this opportunity to congratulate management, coach, players and the fans,â€ Bruce told GHANAsoccernet.com

â€œWith the kind of performance that they put up, I have no doubt in my mind that their time to dominate the local league for many more years has come.

â€œThe team is solid and with few additions, they will move to higher grounds. I wish them well,â€

Bruce is on the threshold of winning his first league title with the Polish side with two games remaining to end the season.