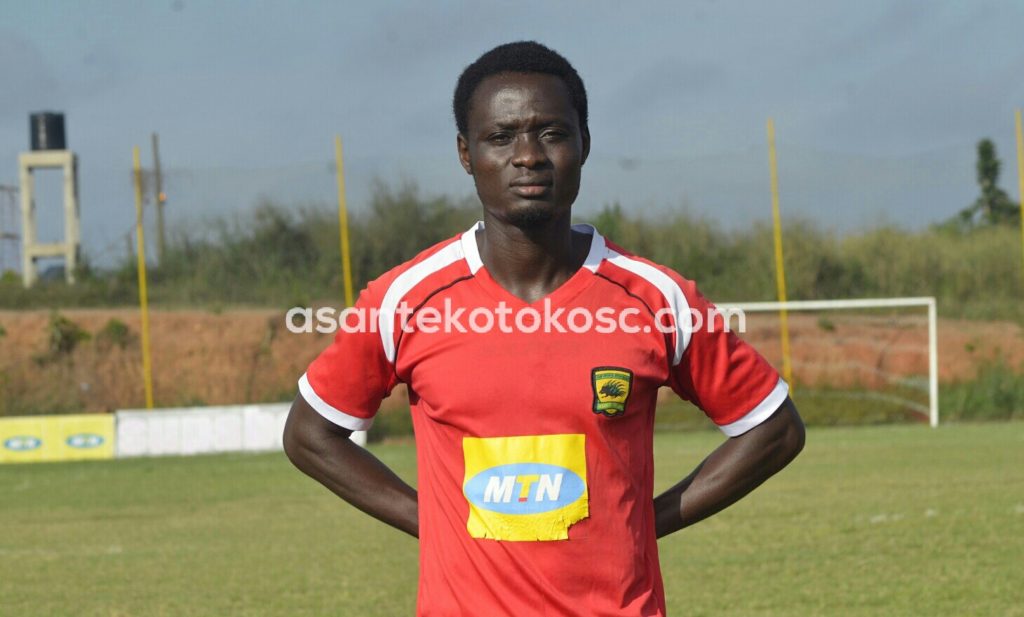 Midfielder Martin Antwi is on his way out of Asante Kotoko after being told he is not in the plans of head coach Maxwell Konadu for the upcoming season.

Kumasi-based Oyerepa FM claims the former WAFA SC captain is surplus to requirements at the club.

According the report, Antwi was informed his services will not be required at the team camp base in Koforidua.

Antwi joined Kotoko two years ago after returning home from Egypt where he had an unsuccessful spell with second-tier side Masr FC.

Before that, he featured for Inter Allies in the Ghana Premier League.