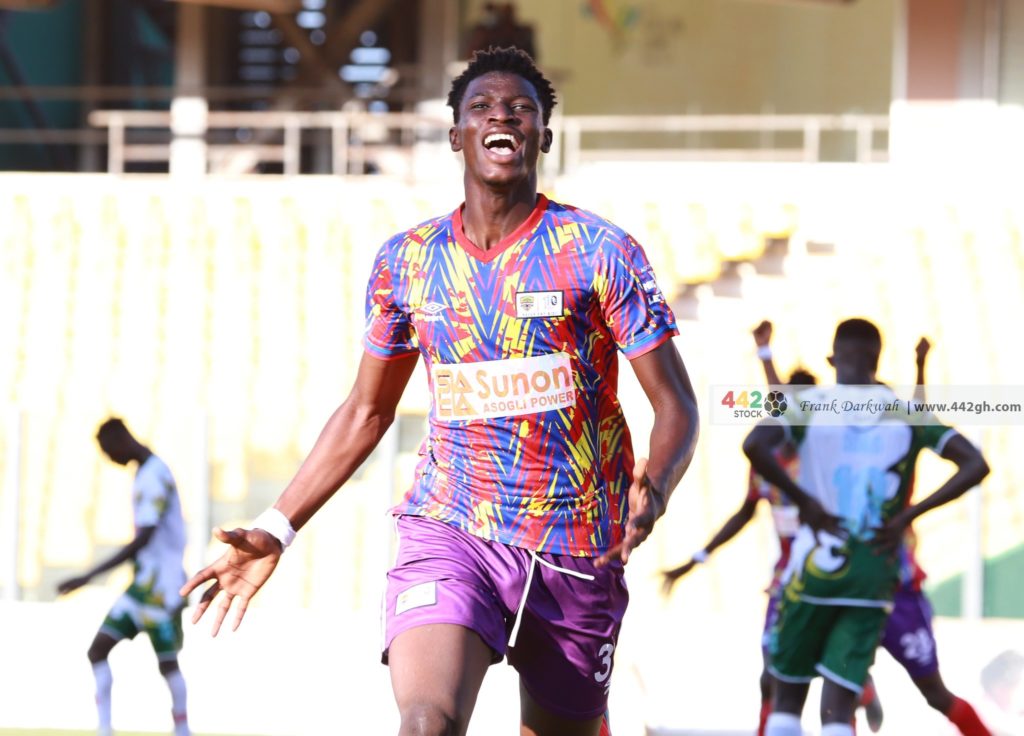 Hearts of Oak have completed the permanent signing of midfielder Salim Adams from New Edubaise United, according to multiple reports.

The Phobians have made the loan deal permanent after being impressed by the youngster.

Adams was loaned to the Ghana giants from a Division One League club before the start of the season and has since been a revelation for the team.

He has now agreed to a three-year contract with the club, which will be announced soon.

The Ghana Premier League champions want to keep their arsenals for next season, when they hope to win the league.

Hearts of Oak face a difficult task in clinching the title, as they trail leaders Kotoko by 12 points with only 7 games remaining in the season.