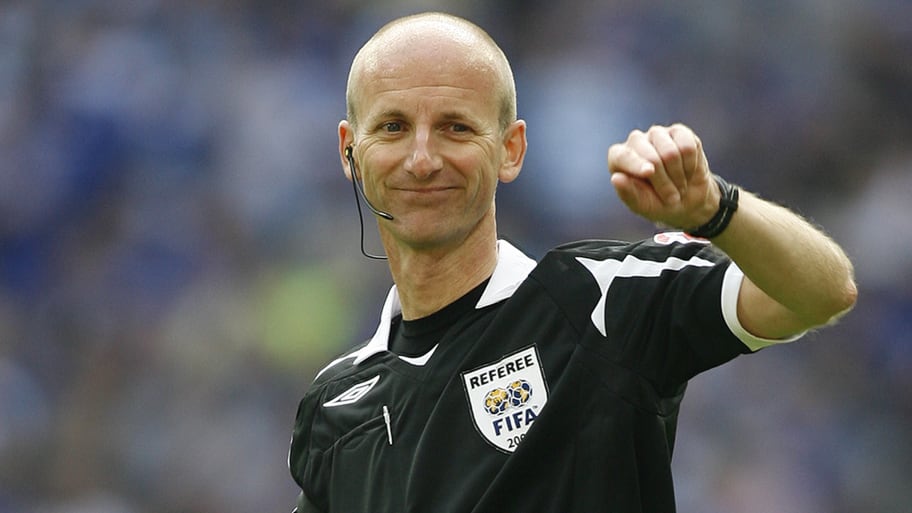 Professional Game Match Officials Limited (PGMOL) have confirmed that Mike Riley will step down from his role as chief refereeing officer for this coming season.

Riley led the organisation for 13 years but has faced pressure from a number of Premier League clubs in recent weeks, with many looking for a change in leadership.

Clubs had complained about the number of mistakes made by officials during the 2021/22 season, as well as the contentious use of VAR, which was implemented in England under Riley's watch, and PGMOL have now confirmed his departure.

"I am proud of the contribution our match officials have made to the professional game and have enjoyed working with a such a dedicated, professional and high-quality group at all of the levels that PGMOL manages," Riley said.

"As the Elite Referee Development Plan begins to take shape, now is the right time to plan for the future and allow the new leadership team to build on the strong foundations that we have in place. I look forward to working with the new team over the next season and giving them my support before I step down."

According to The Telegraph, Riley's departure could open the door to a return to England for Howard Webb, who is currently the general manager of Major League Soccer's referee organisation.

Webb is under contract until December but he is expected to take the job back in England by then, working alongside wife Bibiana Steinhaus-Webb, the former Bundesliga referee who now works as PGMOL’s select group director for women's football.

This article was originally published on 90min as Mike Riley steps down as PGMOL chief; Howard Webb lined up as replacement.