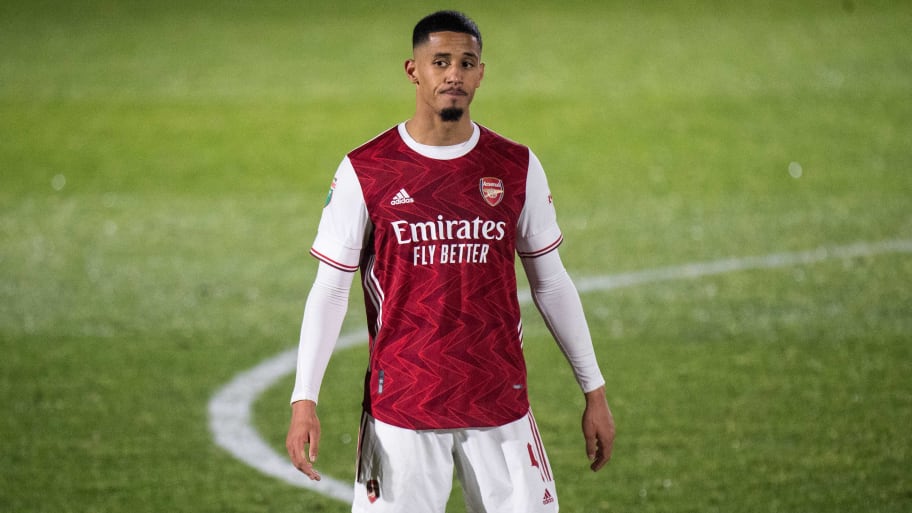 Arsenal head coach Mikel Arteta has insisted loanee William Saliba 'has to come back' to the club following his successful spell with French giants Marseille, with the defender reluctant to do so.

Touted as a future star, Saliba has spent two-and-a-half seasons out on loan in Ligue 1 since joining Arsenal from Saint-Etienne for £27m in 2019, despite seeming set for a first-team breakthrough in 2020/21 before he was regularly omitted from matchday squads.

Most recently the 21-year-old has impressed with Marseille and broken into the France squad as Les Phoceens returned to the Champions League with a second-place finish.

With the season now at an end, Saliba revealed over the weekend that he wanted to return to Stade Velodrome to play in the Europe's premier club competition next season.

“I want to come back and play the Champions League," he said. "I have never played in it and I want to discover it here."

However, Arsenal boss Arteta has now poured cold water on those aspirations, telling RMC that Saliba 'has to come back' to his parent club and insisting that his time away from the Emirates had been down to a likely lack of game time and nothing more.

On this week's episode of The Chronicles of a Gooner, 90min's Arsenal podcast, Harry Symeou dives into the latest Arsenal transfer rumours in the newspapers.

"He has to come back," the Spaniard said. "He has the experience and the environment necessary to be competitive with us.

"We made the right decision. If he had stayed with us this year, with a match of Premier League a week, with Ben White and Gabriel, he wouldn't have had half the playing time he had with Marseille, that's for sure.

"For his growth and what he can do next season that wouldn't have been good. William wasn't with us because he wouldn't have had the playing time to gain experience. That's it, there's nothing else."

This article was originally published on 90min as Mikel Arteta adamant William Saliba 'has to come back' to Arsenal.