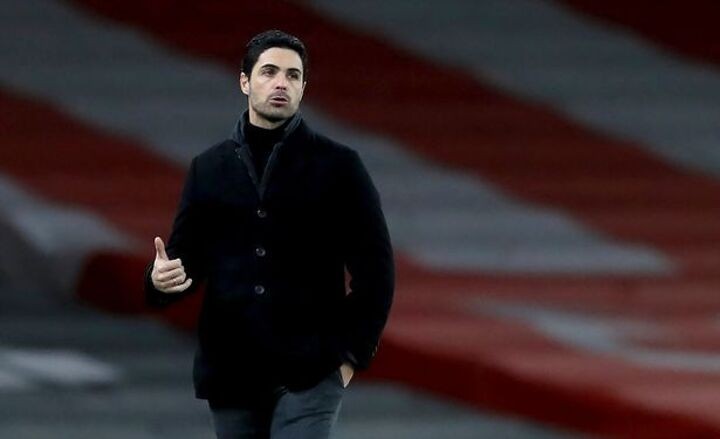 Arsenal manager Mikel Arteta has allowed two more players to leave the club for free - adding to the growing losses the club have made on their investments.

Mesut Özil is on the verge of completing his Fenerbahce switch whilst Sokratis Papastathopoulos has also had his contract cancelled.

Both were unwanted by Arteta and have been allowed to head to pastures new to free-up the wage bill.

But their departures on free transfers add to Arsenal’s worrying trend in recent years having let around £160million of talent depart for nothing.

They allowed Alexis Sanchez to join Manchester United in a swap deal which went miserably for both parties as Henrikh Mkhitaryan eventually left Arsenal for nothing.

Chilean ace Sanchez was valued around £60million at the time of the deal but Arsenal failed to net any cash.

Aaron Ramsey was also allowed to leave for free, joining Juventus at the expiration of his contract despite having a £36million valuation.

Injury-prone Santi Cazorla also left for nothing, as did £16million signing Danny Welbeck, who could conceivably have attracted a decent fee if they had moved him on sooner.

Jack Wilshere was another player who could have once attracted big money but eventually left without the Gunners getting any return.

And with £35million Shkodran Mustafi set to follow £18million Sokratis out of the door for nothing at the end of the season, it is easy to be concerned by Arsenal’s model.

Whilst there have been many changes behind the scenes, the Gunners will hope they can change things and prevent so many big-money players leaving for nothing.

But the cases of Ozil and Sokratis indicate history has repeated itself as their management of two big earners has led to little choice but to let them go for no return on their investment.