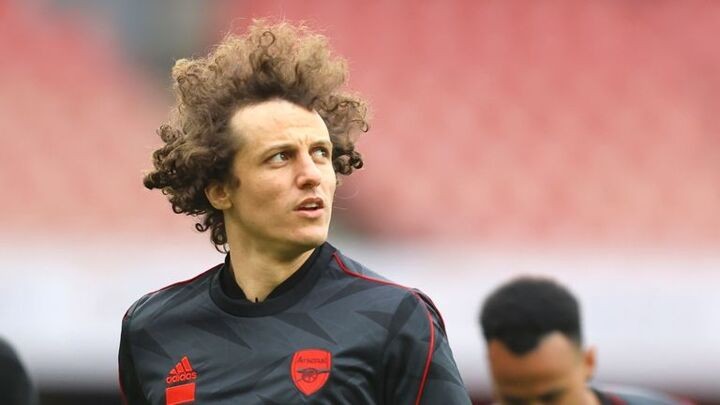 Mikel Arteta has plans to get "creative" with his summer changes after admitting Arsenal have "done a lot of things wrong" this season.

Arsenal are facing the prospect of no European football next season for the first time in 25 years after a difficult domestic campaign, which sees them ninth in the Premier League table with two matches remaining.

The Spaniard has already admitted his squad needs an overhaul in the next transfer window, but also said he is confident he can build an Arsenal team that will challenge for silverware again.

"I want to reflect in the next week or so," Arteta said. "I'm sure that we've done a lot of things wrong, 100 per cent I can tell you now before going through it.

"I have spent a lot of time and effort identifying critical points to change, then how those changes are going to be made and in which time frame we could do them.

"I want to spend time building, with all the foundations that we have in place now, evolve the team and the club the way we want to.

"I want a pre-season where we can work with the players and create. I'm a really creative person.

"A lot of time since I've come here is to make some very difficult decisions which have to undo, but I want to start doing more and more.

"The capacity we have to do it is incredible and I'm so excited about that. I see that moment of a lot of change as a big opportunity for our future."

David Luiz is one confirmed name already on the exit list after agreeing an amicable departure when his contract expires in July.

Arteta revealed he felt "hurt" and "sadness" at losing the experienced defender, who signed from Chelsea in the summer of 2019.

"I feel sadness because you get attached to the players emotionally. When it gets to this stage, it's tough and it hurts because that relationship is now going away. I have to say thank you to him."

Willian is set for similar talks with Arteta and the Arsenal hierarchy in the coming weeks.

The former Chelsea winger still has two years left on his Gunners deal but the 32-year-old has struggled for form under Arteta, scoring just once all season.

"This season has been difficult and I take full responsibility because I have to be the one getting the best out of him," Arteta said.

"We had moments but not to the level he did before.

"This is the assessment we are going to do individually with the players and with Edu, the board and the ownership to make the right decisions for the future."