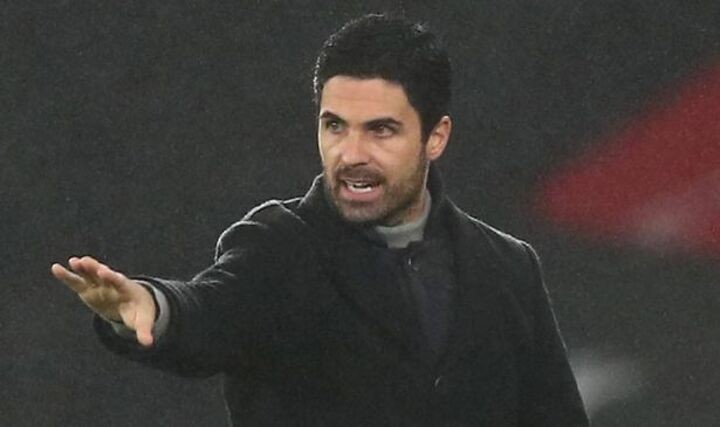 Odegaard is set to join in the coming days and become an instant replacement for Mesut Ozil.

The Norwegian wonderkid was expected to fly to London over the previous weekend to wrap up his move after choosing Arsenal over Real Sociedad.

But the club is still yet to confirm his arrival, meaning they are now running out of time to get him registered in time to be involved against Manchester United this weekend.

However, speaking after the Gunners’ 3-1 win over Southampton on Saturday, Arteta confirmed talks were progressing and a deal was close.

He admitted that he hadn’t spoken to Arsenal transfer guru Edu prior to the match, but expected an update afterwards.

“I think we are pretty close but it’s not finalised it as I understand it,” Arteta said.

“I haven’t spoken to Edu or the club in the last few hours but we’re very positive that we’ll finalise the deal.”

Odegaard is set to offer Arteta another option in the number ten role, and could end up rotating with fellow wonderkid Emile Smith Rowe.

Arsenal struggled creatively in the first half of the season before giving Smith Rowe a chance, and the 20-year-old has repaid Arteta’s faith by providing three assists in his first six Premier League appearances.

Some pundits have expressed fears that Odegaard’s arrival will damage the youngster’s development, but Arteta recently insisted he wouldn’t do anything to impact any of his current players.

He insisted he still wants to continue developing his current crop of youngsters, and wanted to give everyone the best chance at first-team football.

Arteta said: “We have a very clear idea of how we want to develop our players and what they need to do that.

“And all the decisions we make are just to reinforce that development and try to give them the best possible chance.”