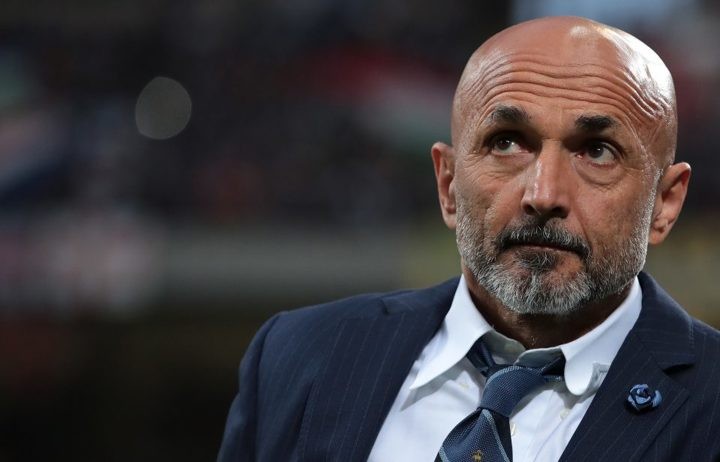 German coach Ralf Rangnick is having doubts about taking over AC Milan, relaunching former Inter coach Luciano Spalletti as a candidate for the role, according to a report from today's paper edition of the Rome based newspaper Corriere dello Sport.

The report details how Spalletti was considered by the Rossoneri after Gennaro Gattuso was dismissed at the end of last season, before former Sampdoria coach Marco Giampaolo was chosen to take over. The Tuscan born coach failed to reach an agreement with Inter with regards to resolving his contract, and so he is still being paid by the Nerazzurri.

Spalletti asked Inter for a lump sum of €25 million, including staff compensation, to be paid off, the report continues, with his contract expiring in 2021. A year later, the Tuscan coach may be willing to lower his request in order to take over at AC Milan and return to the world of football, according to the report.

Spalletti guided Inter to two 4th place finishes in the Serie A in his two seasons at the club.