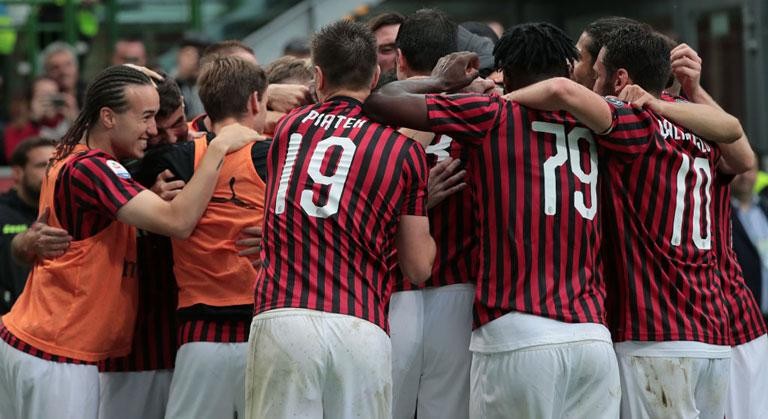 After spending June watching our Rossoneri stars in action for their respective national teams, July will bring the start of our new campaign. AC Milan will return for pre-season training on 9 July at Milanello, with Coach Giampaolo set to take charge of the Rossoneri’s first training session out in front of fans. Then, after almost two weeks of preparation at the Carnago training centre, the team will fly to the United States to take part in the International Champions Cup. This will be the sixth time that the club has competed in the competition.

After almost two weeks of preparations at the Carnago training centre, the side will fly to the United States for a sixth appearance at the International Champions Cup. The first fixture in the schedule will be against Bayern Munich on Tuesday 23 July at Children's Mercy Park in Kansas City at 20:00 local time or 03:00 CEST. The Rossoneri will be back in action five days later in Boston. Benfica will be the opponents for the match on Sunday 28 July at Gillette Stadium (Foxborough) at 15:00 local time or 21:00 CEST. After this second match, the team will head back to Europe before travelling to Cardiff where Marco Giampaolo's side will meet Manchester United on 3 August.