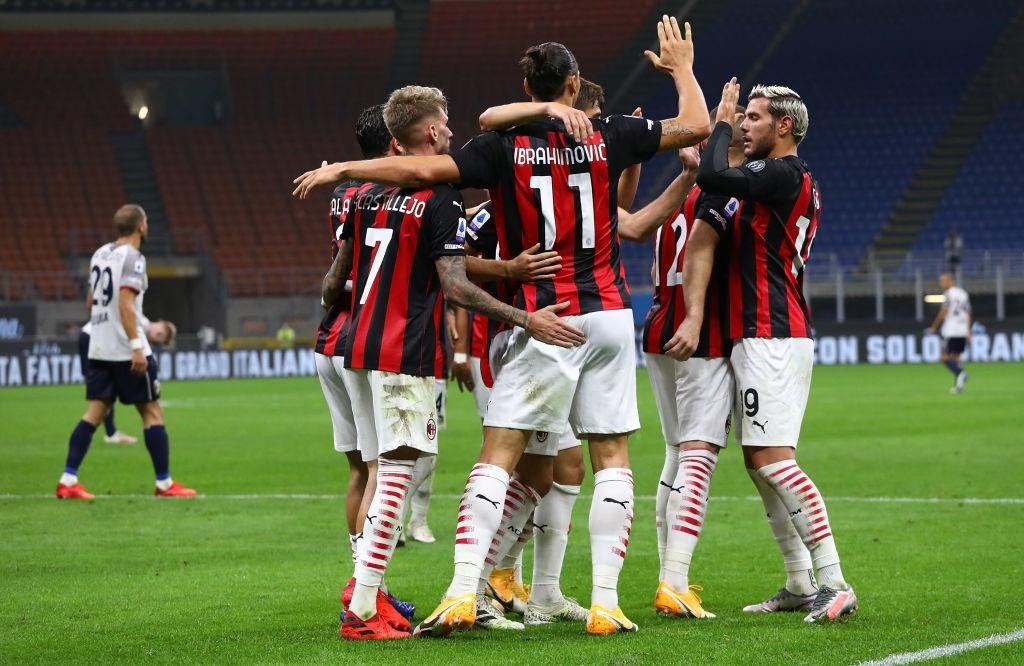 Having begun their league season on a high against Bologna, the Rossoneri returned to the training pitch at Milanello to begin their preparations for their Europa League match against Bodø/Glimt. The upcoming showdown against the Norwegians will kick off at 20:30 CEST on Thursday 24 September at San Siro.

THE REPORT
As usual, those who started yesterday’s game did recovery work in the gym. The other players, meanwhile, trained on the central pitch, where they began the day by warming up through rondos. Technical drills followed, while a practice match on a reduced section of the pitch then finished things off.

WEDNESDAY 23 SEPTEMBER
Today, on Wednesday 23 September, Coach Pioli will hold his pre-match press conference at 14:00 CEST, after which the team will train at 17:30 CEST.