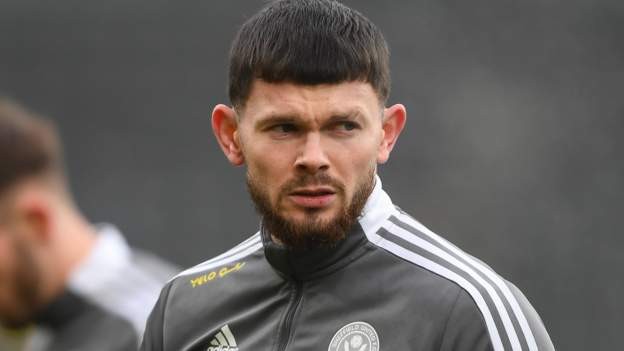 Millwall have signed Sheffield United winger Oliver Burke on loan for the remainder of the season.

Burke has made just three appearances for the Blades so far this season.

However, Millwall boss Gary Rowett feels the 24-year-old Scotland international can bring competition to his squad over the second half of the season.

Burke will be available to face Blackpool in Saturday's Championship fixture.

The news comes as Millwall have ended their attempts to sign Louie Sibley from Derby.

They had a fourth bid - believed to be £450,000 - turned down by Derby earlier this week, which raised eyebrows amongst many Championship clubs given the Rams are in administration, with the EFL saying the club could run out of money next month without fresh funding.