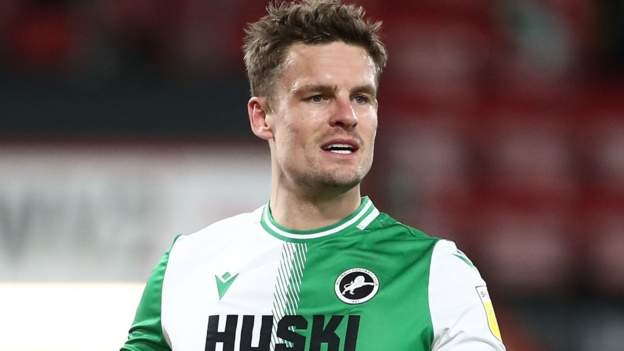 The 32-year-old has scored 19 goals in 77 appearances since joining the Lions from Queens Park Rangers in the summer of 2019.

After spells in non-league with Redditch United and Solihull Moors, Smith has had spells with Oldham Athletic, Leeds United and Fulham.