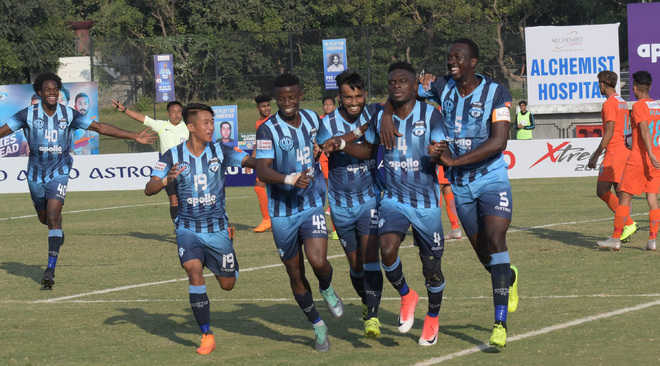 Minerva Punjab F.C. is considered to be one of the most successful football clubs in I-League. A roster that consists of professional and young players lead by an experienced coach has achieved impressive results in India. However, the Asian Champions League remains the main club competition on the continent. So, let’s talk about the prospects of Minerva Punjab F.C. in the next season of the Asian Champions League.

Asian Champions League is not a new tournament for Minerva Punjab F.C. Minerva qualified for Group Stage of the 2019 AFC Cup along with Indian Super League side Chennaiyin and the Preliminary Round 2. Minerva lost to the Iranian side Saipa in the preliminary round of the 2019 AFC Champions League. However, as we know from news about football realities, after losing their own slot at the ACL, the team has managed to impress with their unbeaten run of five games until the last group fixture, which they could not win.

As a result, Minerva Punjab F.C. players are rather experienced in terms of international competitions but have mostly succeeded in AFC Cup, not Champions League. Their only fixture in Asian Champions League was a defeat from Saipa. Preliminary round 2 in ACL may not look like an achievement, but it certainly is for the North Indian club.

The recent transformations of the club itself can influence the team’s performance in the upcoming Asian Champions League Tournament.  On October 30, 2019, the club announced that it had been decided to rename the club as Punjab Football Club and all their age group teams would be named the same. The rebranding took place due to the demands of the new sponsor of the club. Hopefully, the money of the investors will help the team to overcome the other difficulties it faces now and would allow them to invest into own soccer school, new players, etc. 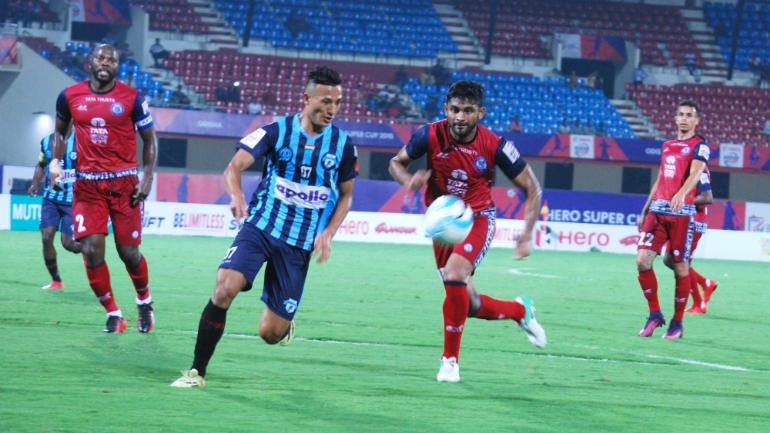 Also, during the 2018-2019 season, a scandal emerged, when the players have refused to play in 2019 Indian Super Cup Qualifying round, as a protest against the uncertainty surrounding the future of the clubs that play in I-League. This incident is the result of the current system of soccer leagues in India. At the moment, there are two major leagues in Indian football: I-League and Indian Super League. The first tournament has a more conventional format comparing to the European Leagues, featuring relegation and promotion of the teams. At the same time, the Indian Super League operates on the same principle as Major League Soccer in the United States. The clubs are more like franchises, given by the league itself. There are no promotions and relegations in this tournament, and the teams have very strict rules regarding the roster and signing new players.

The recent results of Minerva Punjab also show that the ACL competition will be hard for the club. In 2018-2019 I-League, the club has scored 18 points, resulting in 9th place among 11 teams. If Minerva Punjab F.C. aims at international competitions, the team has to improve own results in the domestic arena and invest more money in the professional players and club infrastructure, which are extremely important for the clubs with international ambitions.

To conclude, the prospects of Minerva Punjab F.C. seem rather dim, considering the recent scandals and poor performance at home. However, the club has already shown that it’s good at overcoming difficulties and might surprise everyone with its performance at a top club competition in the Asian Champions Cup.