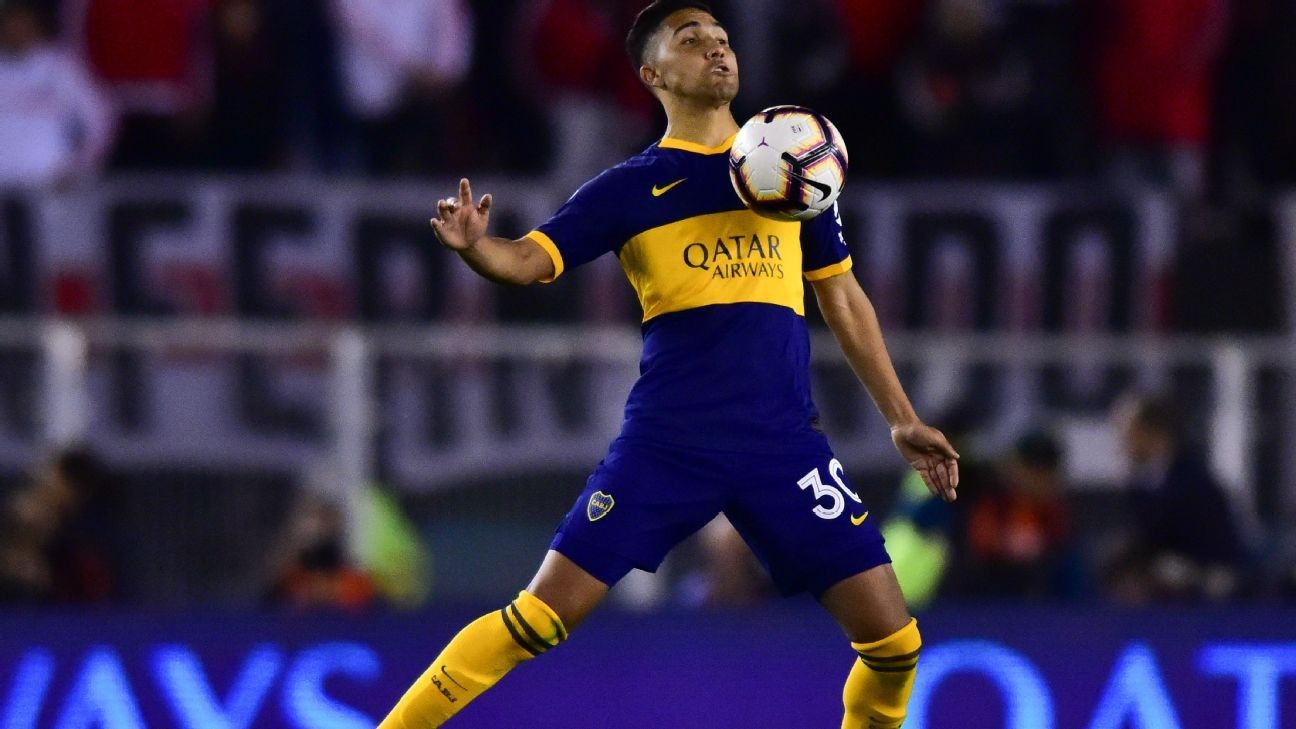 The Loons appeared to be on the brink of signing Reynoso back in February only for the deal to get sidetracked with just a few contract terms left to sort out. The coronavirus pandemic, and the subsequent shutdown of MLS on March 12 then put the talks on hiatus, but Heath told ESPN that Minnesota United hasn't given up.

Inside the MLS bubble: What players, teams can expect in Orlando

"[The Reynoso deal], it's still ongoing," Heath said from the team's basecamp near Orlando, ahead of the MLS Is Back Tournament. "I think it's one of them things that everybody knows we were really interested. We were very close at one stage and then all this has come, but it is something that's still ongoing."

Heath added that the team's activity in the transfer market might not be limited to Reynoso.

"We have three roster spots to fill, a couple of Designated Player positions," he said. "If things cropped up where we thought we could do something, we would still do something."

Reynoso, 24, is in his third season with Boca, and his current contract runs through 2022. He has scored six goals in 68 league and cup appearances with Boca, and was part of the side that claimed a league title in 2018. Reynoso began his professional career with Tallares in 2014 before moving to Boca four years later.