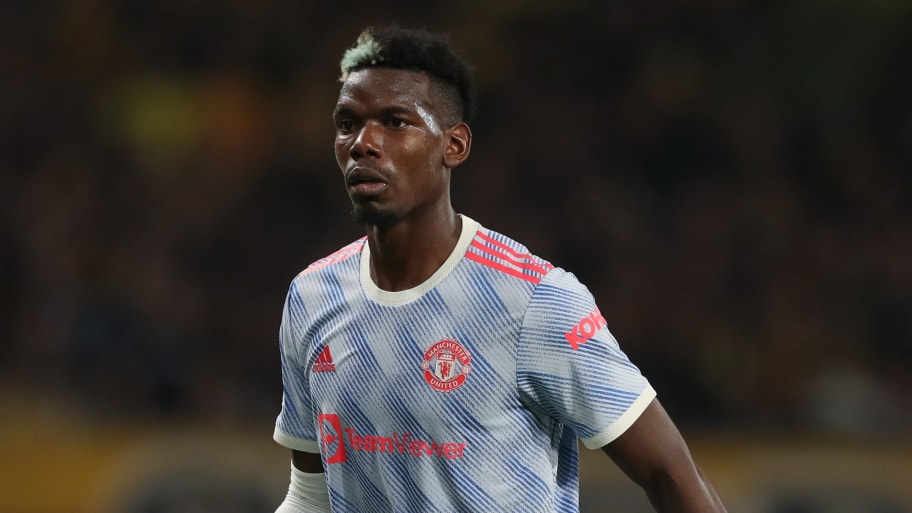 Mino Raiola has admitted that Manchester United midfielder Paul Pogba could choose to leave the club for free in favour of joining Juventus next summer.

Pogba has entered the final 12 months of his contract at Old Trafford and is understood to be keen to weigh up all his options before making a decision on his future.

It was recently claimed that United's impressive recruitment and solid start to the season had caught Pogba's attention and had the Frenchman 'leaning towards' penning an extension with the Red Devils, but Raiola has once again done his best to dispel fans' optimism.

"For sure, Turin has remained in Pogba's heart and he cares a lot about these things. The possibility of returning to Juventus is there, but of course, it depends on Juve as well."

Juventus are known to be keen on a reunion with Pogba but aren't exactly in the best financial shape to strike a deal. They released their 2020/21 financial reports on Friday, revealing they had made a whopping loss of €209.9m (£179m).

Realistically, Raiola's latest comments don't change anything. Pogba's affinity towards Juventus, where he emerged as a superstar between 2012 and 2016, is no secret and their interest in doing a deal is also well-known.

Pogba will keep Juventus as an option, just as he will with fellow suitors Paris Saint-Germain and Real Madrid, but he is equally as open to the idea of staying at United as long as Ole Gunnar Solskjaer's side can match his ambition.

The Frenchman has made it abundantly clear that he wants to play for a side that can genuinely compete for major silverware every year and has allowed his contract to run down because United have spent a few years failing to do that.

This year, however, things feel somewhat different. The arrivals of Cristiano Ronaldo, Raphael Varane and Jadon Sancho were a massive signal of United's intent for the foreseeable future and the impact of that has not been lost on Pogba, who will consider all his options at length before making any commitment.

This article was originally published on 90min as Mino Raiola admits Paul Pogba could return to Juventus.