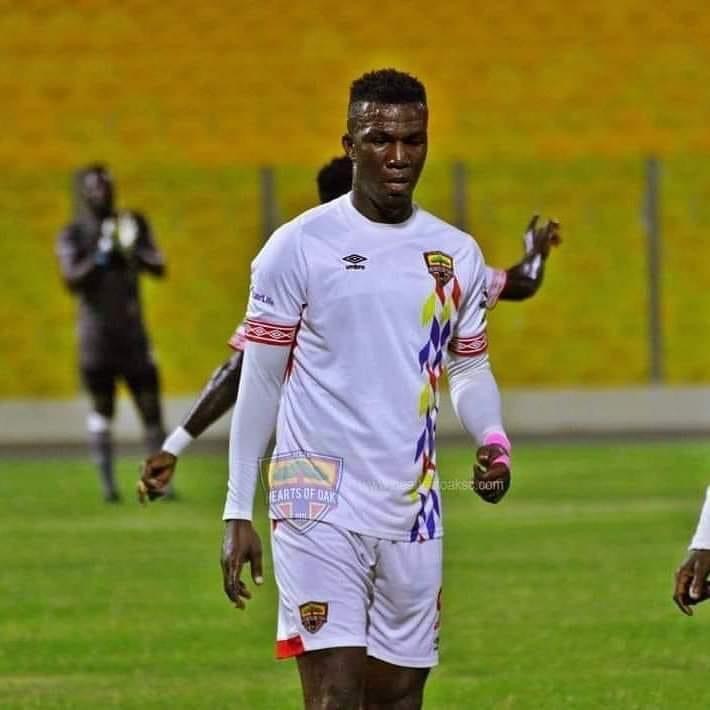 Hearts of Oak hogged the headlines over the weekend with their vintage performance in the 3-0 win against Dreams FC on matchday 5.

It was the Phobians first win of the season after playing two draws and one loss.

The Rainbow club are looking to continue the form demonstrated at home when they play as guests to Aduana Stars in an outstanding fixture at the Nana Agyemang Badu I Park in midweek.

Hearts of Oak will make a short trip to the Techiman Ohene Ameyaw Park after the Aduana game to engage King Faisal Babies in Week 6 of the campaign on Sunday.

Coach Papic has called up twenty players for the two games but there was no sign of Abednego Tetteh and Richmond Ayi in the squad.

Tetteh, who has been under severe pressure for the past two weeks, was omitted from the squad that made a light work of Dreams FC on Sunday.

Ayi meanwhile made the Matchday squad in that game, deputizing for Richard Attah.

It is however unknown why the agile goalkeeper has been left out of the squad.

Below are the players called up for the double header matches;

Hearts of Oak occupy 6th spot with 5 points from 4 matches.