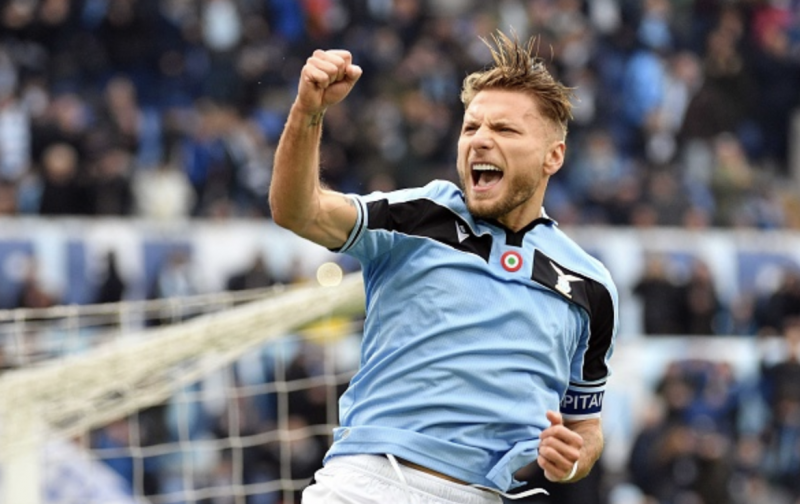 When the dust settles, two words will sum up the 2019/20 season for Lazio: mission complete.

The target from the outset was to qualify for the Champions League, an objective that has proved infuriatingly elusive for the Romans in the 13 years since they last graced the group stages.

If you were to ask almost any Lazio fan at the start of the season if they would accept a fourth-place finish, they would’ve taken it.

Indeed, few if any of the national newspapers in Italy predicted last summer that the Biancocelesti would end up in the top four.

But at full time on Saturday night, after the capital club fell to a 3-1 defeat at Napoli, there was a sense of disappointment in the air. It will be hard to shake this off. Lazio went into the coronavirus-enforced break just one point off the top of the table and in devastating form.

They were on a club record 21-match unbeaten run stretching back to September, and had the wind in their sails following a recent comeback win over Inter, with Juventus seemingly on the verge of crisis.

What’s more, the upside of a tame exit from the Europa League group stages was that Lazio were able to focus fully on Serie A, unlike their title rivals, allowing Simone Inzaghi to keep his first-choice XI fully fit and firing.

The changed circumstances after the restart battered the capital club beyond belief. They had some bad luck – the number of injuries, facing Atalanta away in their first game back – but things like the poor fitness of the players and Inzaghi’s reluctance to rotate tired players out of his team could’ve been handled better. Six defeats in their final 12 games ended any hope of the club winning its first Scudetto in 20 years. Before the break, they had lost just twice all season – both defeats coming way back in September.

This is why some fans will understandably find it difficult to look back at the 19/20 campaign with anything but two emotions: frustration at the timing of the season interruption, and regret at how the club responded to the changed circumstances.

But a healthy dose of perspective is now needed. This season deserves to be remembered as nothing other than a roaring success.

A fourth-place finish doesn’t do justice to how well Lazio have performed. Inzaghi’s side racked up 78 points, the highest total in their history.

They can count themselves unlucky that it wasn’t enough to earn a podium finish, as this is the highest points total ever obtained by a club that finished outside of the top three in Serie A – and they were only denied third place because of their head-to-head record against Atalanta. They also won more games, 24, than they ever have before. From Week 11 to Week 38, they were in the Champions League places.

Immobile’s strike against Napoli saw him equal Gonzalo Higuain’s Serie A record of 36 goals in a single season, a stunning tally that also earned him the third capocannoniere crown of his career and the European golden boot.

Alberto’s creative genius was at the centre of his side’s brilliance, and he finished the season with the most assists (15) and key passes (41) in Serie A. There’s even been a trophy along the way, the Supercoppa Italiana clinched with victory over Juventus in Riyadh back in December, which feels like a lifetime ago now.

With time, Lazio should earn the plaudits they deserve for a superb campaign, and the fans will be able to appreciate the scale of their achievement.

A return to the Champions League is a momentous step forward in a project that has already been building nicely under Inzaghi over the last few years.

The fans have suffered a lot of pain in their efforts to get back into Europe’s top competition, and now they can look forward to hearing the famous anthem ringing round the Olimpico once more. Mission complete.