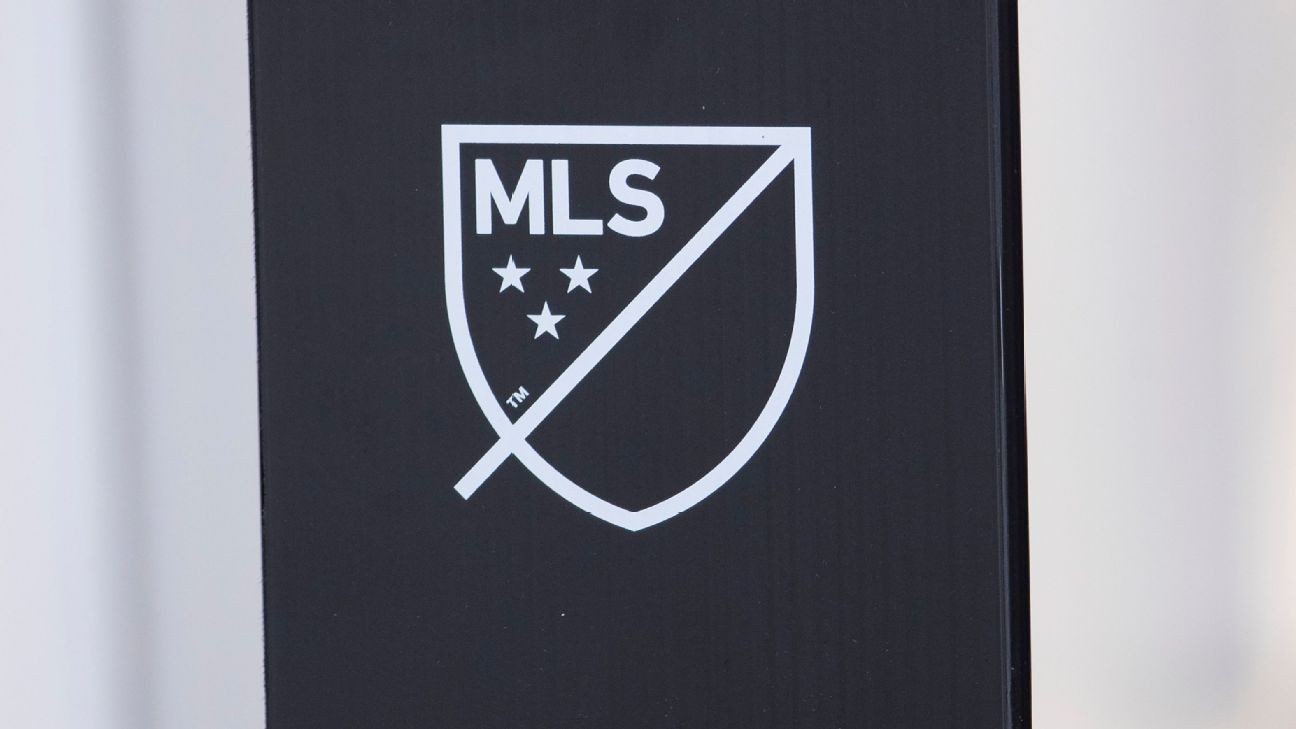 Major League Soccer has appointed Sola Winley as its first ever executive vice-present and chief diversity, equity and inclusion officer, it was announced on Monday.

Winley will lead the league's efforts to increase representation, advancement and retention of underrepresented groups in the front offices and clubs, as well as the teams' coaching staff.

"This is a moment in our world and our sport where the responsibility of creating lasting initiatives that can make a significant cultural difference is personally important to me," Winley said in a statement.

"I am humbled to be Major League Soccer's first chief diversity, equity and inclusion officer and look forward to building on and amplifying the important work that has already begun across the league. As the world's game, soccer is already uniquely positioned to lead positive social change.

"We will work with all league stakeholders and leverage our platforms to scale impact and together create opportunities to increase access, equity and representation on and off the field.

"I look forward to working with my colleagues at the league, with the clubs, and leaders across the sport of soccer on programs not only in our MLS communities, but everywhere the game is played."

Winley has experience working with the the NFL, A+E Television Networks and his own consulting and advisory companies in a career which has spanned 27 years.

He will report directly to MLS commissioner Don Garber and will work with the MLS Committee for Diversity, Equity and Inclusion, which is comprised of MLS owners, leadership from Black Players For Change (BPC), league and club executives, coaches and former players.

"Sola's experience and expertise make him uniquely qualified to lead MLS in our ongoing efforts to establish programs to enhance diversity, equity and inclusion in our league office, at the club level, and throughout the sport of soccer," Garber said.

"I am confident his insight and strategies will build upon what we have previously done and make MLS an even more inclusive and stronger league moving forward."

The BPC was formed last year to fight against racism and was named as the 2020 MLS WORKS Humanitarian of the Year.