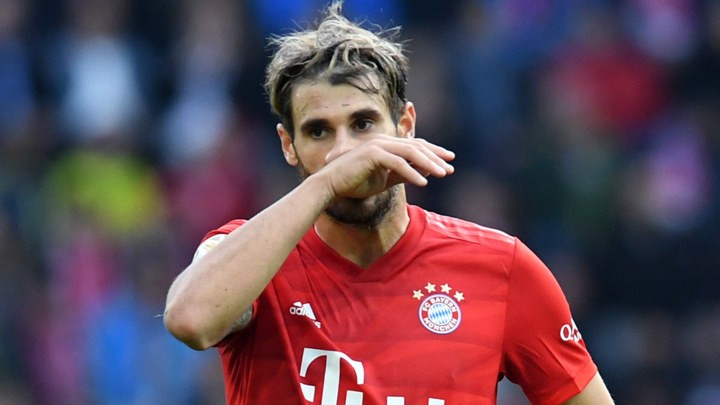 Javi Martinez says he would be open to joining clubs in the United States or Australia if he were to leave Bayern Munich this year.

The Spain international joined the German giants from Athletic Club in 2012 and has a year left on his contract.

He has been limited to just 19 appearances in all competitions this season, however, and there has been speculation surrounding his future.

The 31-year-old centre-back and defensive midfielder will hold talks with the club to about his role in Hansi Flick’s team and admits he would consider returning to Spain or moving to another continent.

"I have to sit down and speak with Bayern. My contract ends in 2021,” he said to Marca.

“I'm ready for anything. What I've experienced here has been great. We have to wait because there's a lot of uncertainty.

“We don't know what the market will be like, whether the Champions League will be played.

"If [I have to leave], I'm open to anything. I'm not ruling anything out - anything that fulfils me personally and sporting-wise.

“Maybe playing and living in the United States, in Australia, returning to Spain. I've still got football left in me.

“I had six incredible years in Bilbao. The option is definitely there."

While Bayern have played four times since the Bundesliga returned in May, Martinez has featured just once, making a brief appearance in the 1-0 win against Borussia Dortmund.

Martinez admits that he does not like playing without fans in the stadium, while the busy schedule doesn’t suit him either.

"I don't like it. I'm very passionate. I need to be shouted at. My heart sank when we got to Dortmund and saw five people on their bikes. But I understand it had to happen.

"We have to think that we can make this more bearable for lots of people. Football is our passion for lots of us."

He added: "I'm the type of player who needs a run of games. The dynamic of playing every few days isn't ideal.

"There's no sequence of training to get into peak form. It's easier to get injured now because we've stopped for longer than ever and we haven't had a normal preseason.

"I'm doing quite well and, if the coach picks me, I think I'm ready. Then there's the heat [in Spain]. You tell me how you can play in Seville in July."