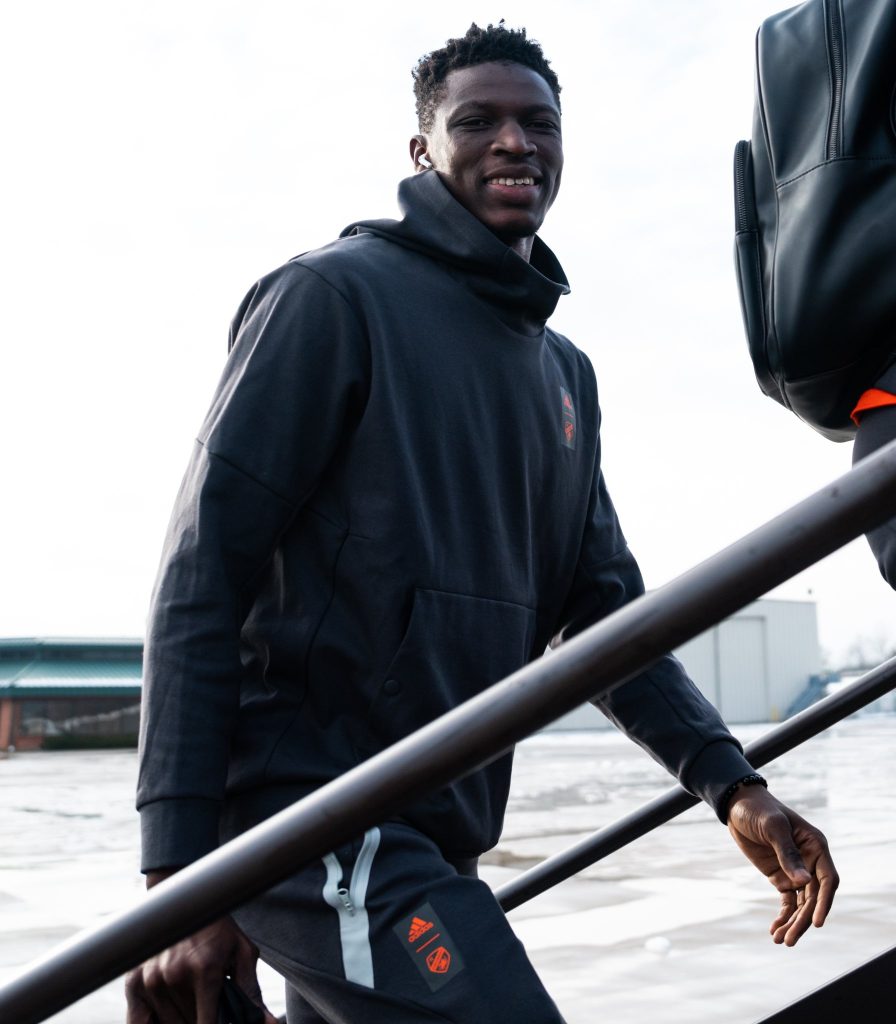 Youngster Salim Adams has been listed in FC Cincinnati’s squad for a 26-day preseason camp in Florida ahead of the 2023 Major League Soccer season.

The former Hearts of Oak player is one of four players signed by FC Cincinnati 2 who have been included in the 31-man squad.

Salim has been handed an opportunity to impress head coach Pat Noonan at Clearwater.

FC Cincinnati will play friendlies against four MLS clubs: Austin FC, Philadelphia Union, the New England Revolution and Nashville SC, as well as against the University of South Florida.