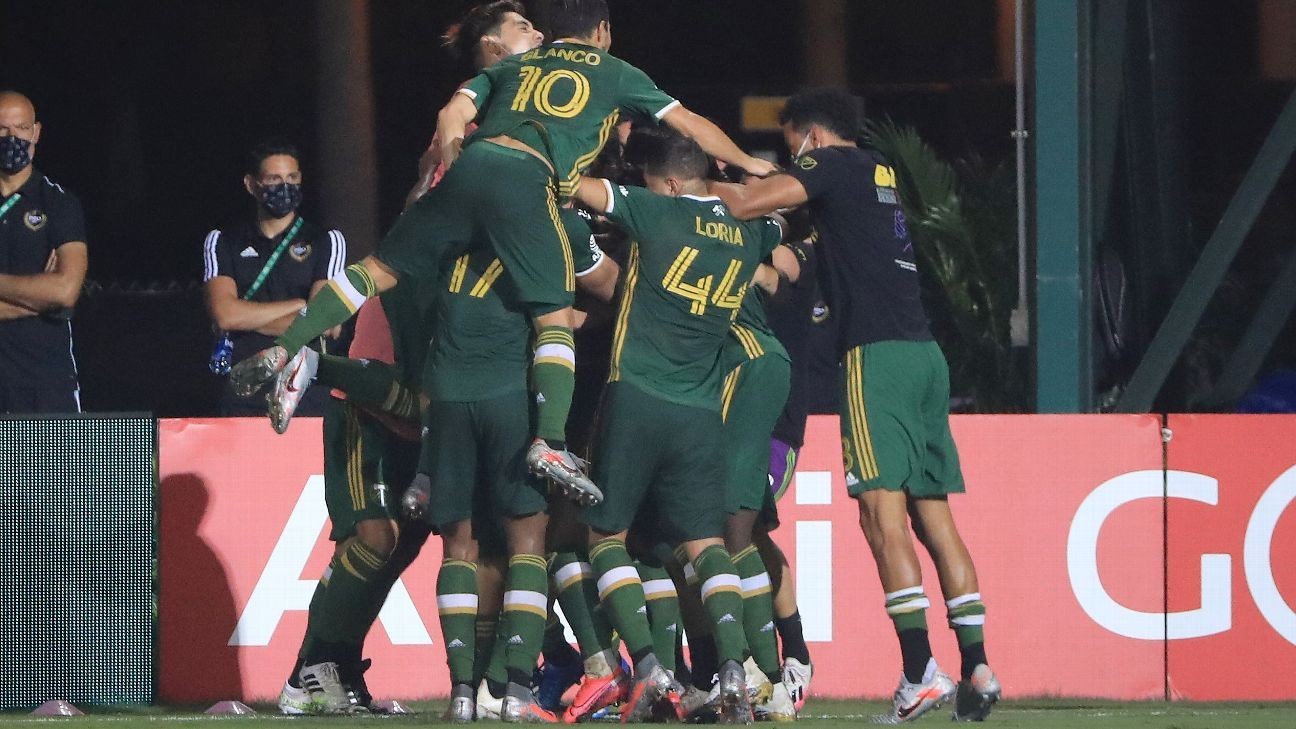 MLS announced the remainder of its regular season schedule, with each team playing nine more matches and concluding on Nov. 8.

Due to travel restrictions imposed by the Canadian government, including a 14-day quarantine period for people traveling from the U.S. to Canada, the three Canadian teams will have to play their remaining home matches in the United States.

MLS clubs will continue to adhere to comprehensive health and safety protocols, including regular testing of players, coaches and essential staff for COVID-19.

MLS also stated that matches have been scheduled to minimize travel time, allowing visiting teams to arrive and depart on match day for the majority of games.

No team will have played the same opponent more than four times across all phases of regular season competition. This includes regular season games in MLS markets, as well as MLS is Back Tournament group stage games.