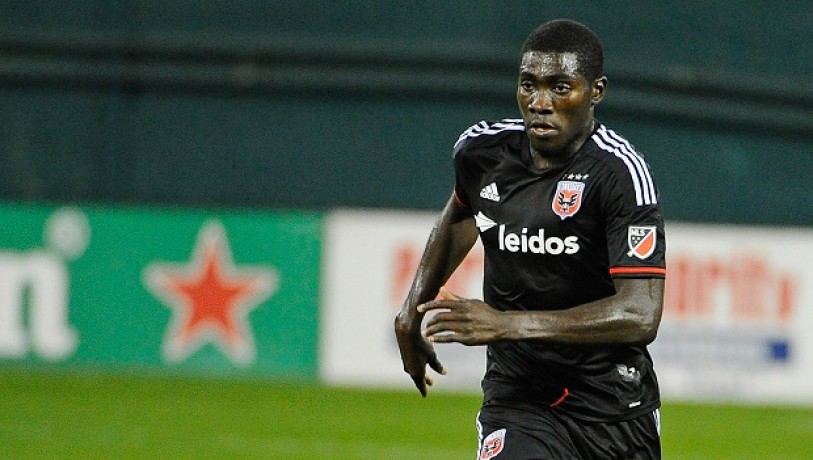 The Washington-based outfit announced their roster moves on Tuesday, a day after the deadline to notify the league body of their decisions for the off-season.

However, United did not did not exercise the option to renew the contract of Kofi Opare following the end of his contract.

The Mampong-born defender did not have the best of seasons with the Black and Reds lads in the just-ended term after featuring just 11 times.

The 28-year-old joined United during the 2014 campaign and went to make 65 appearances and scored 3 goals during his four-year stay with the club.

Opare's fall from grace comes as a surprise to many pundits in the US after being voted the club's best defender last season.

Meanwhile, the club have exercised the option to keep Ghanaian defender Chris Odoi-Atsem for the 2019 season despite being diagnosed with cancer.

Despite his plight, the Washington-based outfit have included him in their roster for next season's Major League Soccer.