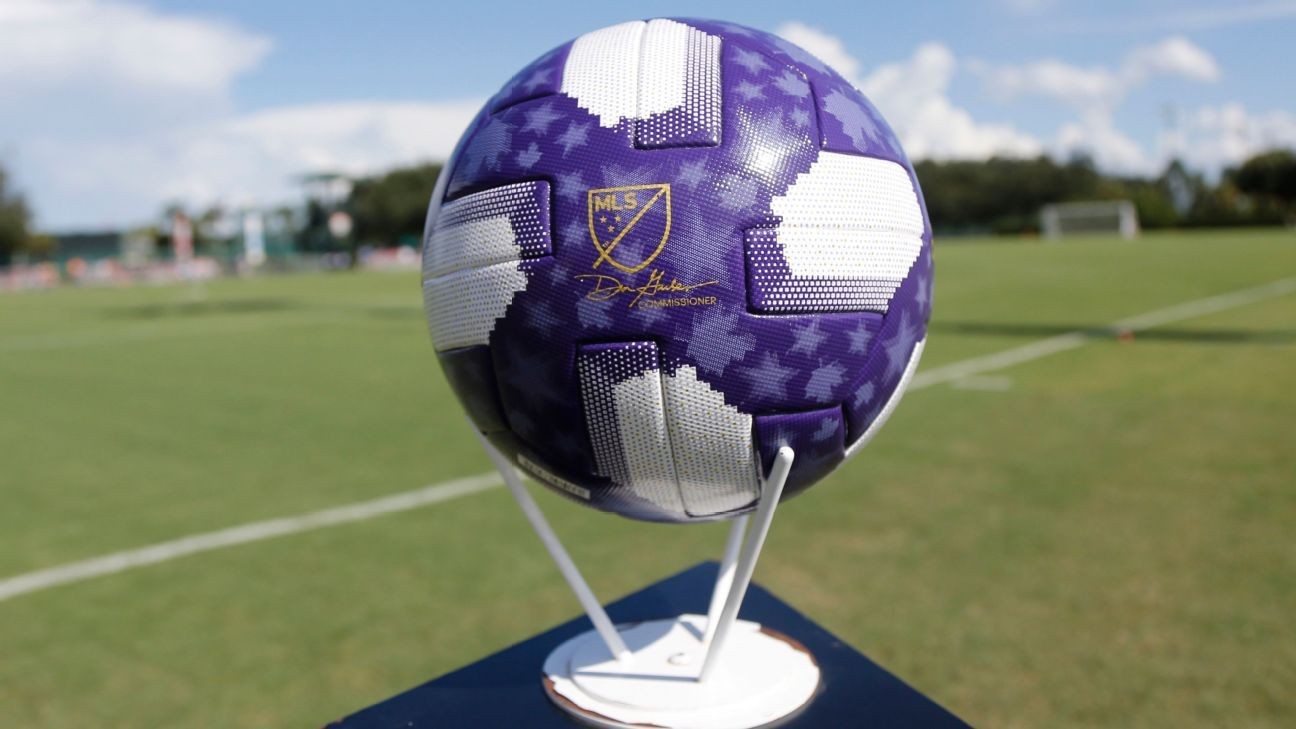 Four more members of FC Dallas' contingent at the MLS Is Back Tournament -- three players and one coach -- tested positive for COVID-19 on Wednesday, sources confirmed to ESPN.

The Athletic was the first to report the news.

The new results bring the total number of positive tests since the team arrived in Orlando to 10, nine of whom are players.

- Stream MLS is Back LIVE on ESPN networks and the ESPN App (U.S. only)

Inside the MLS bubble: What players, teams can expect in OrlandoMLS: 26 positive tests ahead of Orlando tourneyFirst players 'safe,' 'optimistic' inside MLS bubble

The additional positive tests have called into question Dallas' participation in the tournament. At present, Dallas has 19 players remaining in Orlando who have tested negative for COVID-19.

A source with knowledge of the situation said that various scenarios are being considered as it relates to FC Dallas, including delaying their first game, scheduled for July 9 against the Vancouver Whitecaps. Other scheduling modifications are also being considered. The source added that cancelling the tournament isn't something that has been discussed by the league.

According to the MLS Player Tournament Handbook, a copy of which has been obtained by ESPN, any individual who tests positive for COVID-19 must immediately place a facemask on and participate in a triage assessment by an Orlando Health telehealth provider. The individual will be transported to an isolation area where repeat testing will be performed. The individual will receive meals, be monitored, and stay in isolation until he or she receives clearance from MLS medical staff. All close contacts will be identified, and those individuals will self-quarantine in their room and testing will be provided.

The resort where the team is staying will immediately provide cleaning and disinfecting of areas where the individual had recently been.