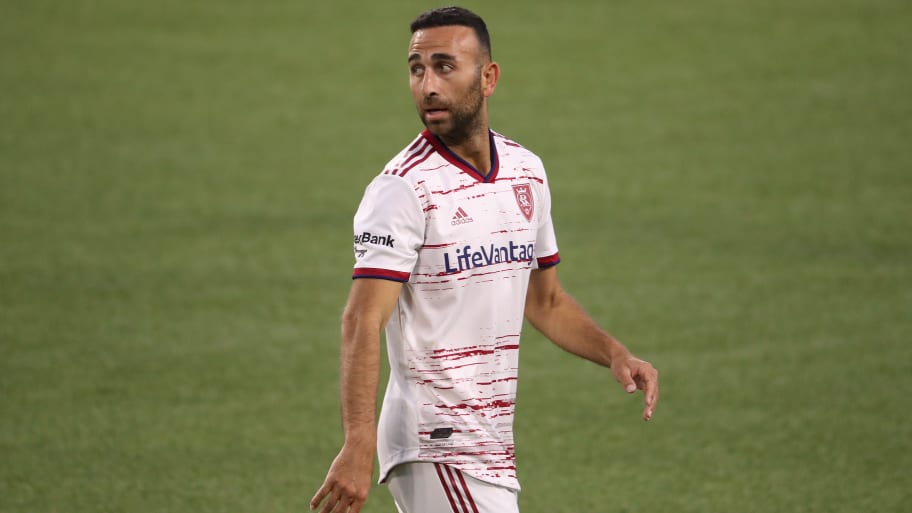 Major League Soccer clubs are getting their rosters in order as the clock winds down on the off-season. We've seen some outrageous transfers this window, with Italy's Lorenzo Insigne joining Toronto FC while Ricardo Pepi moved to Germany's FC Augsburg.

With only five weeks out from the 2022 season kick off, this is where things stand...

Inter Miami signed goalkeeper Clement Diop for the 2022 MLS season, with a club option for 2023.

Diop joins the South Florida side after training with the team for much of 2021. Prior to officially signing, the goalkeeper played for CF Montreal for three-and-a-half seasons, where he helped the team win the 2019 Canadian Championship, starting four matches en route to the title.

The France native kicked off his professional career at Amiens SC, starting for the reserve team for two seasons.

“Clément is an experienced professional and we’ve seen his talent firsthand as he trained with Inter Miami since September. We’re happy to have him officially join the team and add to our already strong goalkeeper group,” said Chief Soccer Officer and Sporting Director Chris Henderson.

The player first joined RSL in 2020, and played a key role during their underdog run to the Western Conference Final in last season’s MLS Cup playoffs. Meram previously featured for the Columbus Crew, Atlanta United and Orlando City SC before settling with Real Salt Lake.

The forward has recorded 48 goals and 44 assists in 295 regular-season matches spanning 11 years in the league.

The Columbus Crew re-signed goalkeeper Evan Bush for the 2022 Major League Soccer season, with an option for 2023.

Prior to the deal, Bush was a free agent after being out of contract.

The goalkeeper has played in MLS since 2012, recording 42 clean sheets across 188 regular-season starts. Bush previously featured for CF Montreal and the Vancouver Whitecaps before a trade to Columbus in December 2020.

“Evan is a consummate professional and continues to foster competition and provide depth to our goalkeeper corps. He has stepped in admirably when called upon, including helping us lift the Campeones Cup last fall, and we’re pleased that he will be returning to the club this season.”