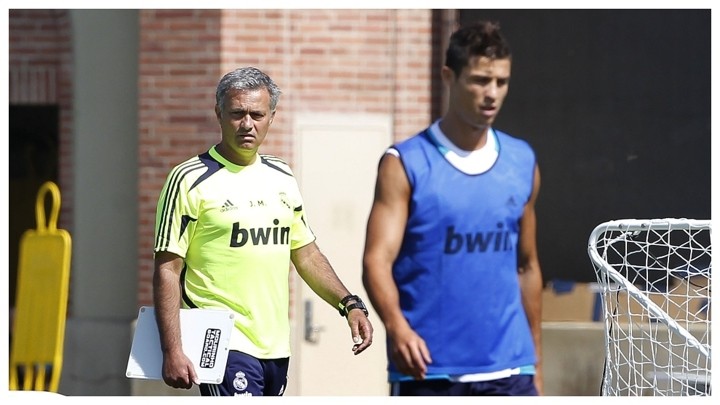 The pair's relationship at the Estadio Santiago Bernabeu was never easy-going and Modric has retold a particular falling-out in his biography 'My Game'.

"Ronaldo didn't follow his man at a throw-in and Jose was furious with Cristiano.

"The two fought for a long time on the pitch.

"When we went back into the dressing room at half time, I saw Ronaldo upset, on the verge of tears.

"He said 'I'm going the best I can and he's still criticising me'.

"Mourinho came in and started to criticise the Portuguese for his responsibility during the game.

"It got so heated between them that only the intervention of the players prevented a proper fight between them."