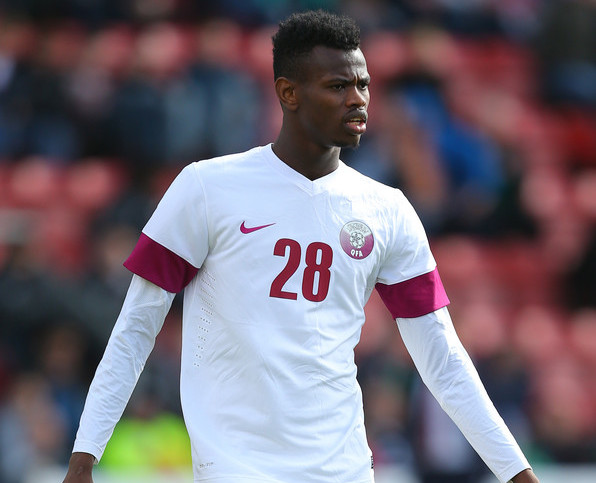 Abdulla Moraisi opened the scoring for Al Khor in the 17th minute before Ahmed Hammoudan doubled the lead on 29 minutes.

Al Duhail replied through Muntari double with the first in the 43rd minute when he jumped everybody to head in Paulo Edmilson's whipped in out-swinging corner from the right.

Al Duhail were able to quickly get back on level terms when they were awarded a penalty for a handball early in the second half and Muntari stepped up to convert the spot kick in the 57th minute.

The turnaround was completed in the 66th minute when Msakni was quickest to react to a ball in the box, skipped past his marker and fired a hard shot across the face of the goal and into the net to complete the scoring.