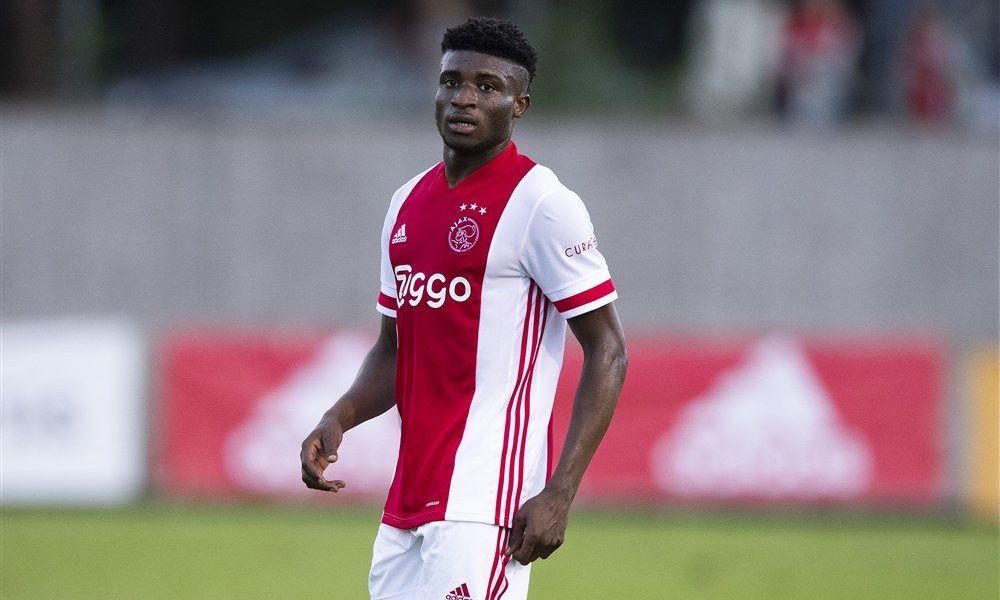 Kudus, 20, has delighted the  Johan Cryuff Arena with breathtaking performances since he joined in the summer from Danish outfit FC Nordsjaelland.

And Daley Blind, who also plays for Ajax agrees with the widespread suggestion that the Ghanaian is very similar to the Barcelona star.

"He can play a man and make a gear. He is quite a bit like Frenkie in that respect," said Blind.

The left-footed Ghanaian can play either as a defensive or attacking midfielder. His wonderful vision and natural ability to find the right pass mean he has striking similarity with the former Ajax midfielder.