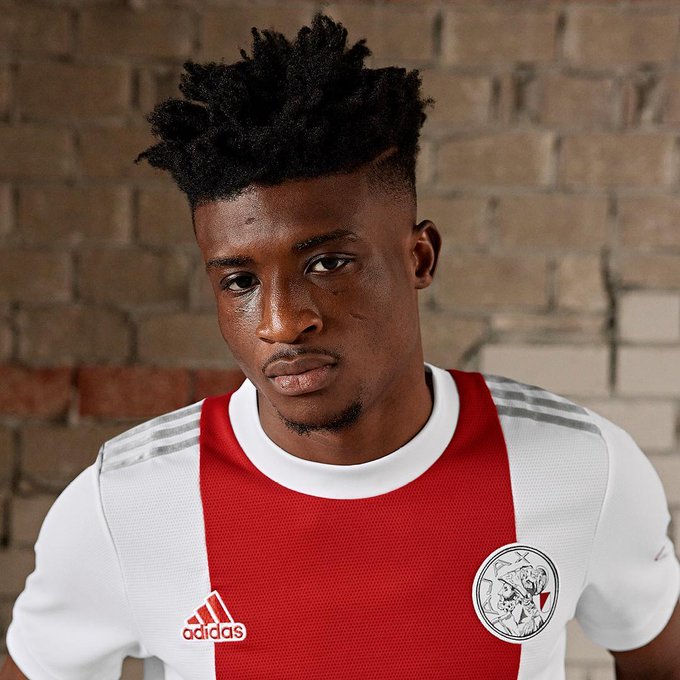 Mohammed Kudus was absent as Ajax drew 2-2 with German champions Bayern Munich in a pre-season friendly on Saturday.

Cameroon's Eric Maxim Choupo-Moting was among the goals as both teams played out a scoring stalemate at the Allianz Arena.

However, the entertaining match lacked Kudus' presence as the Ghana star did not travel with Dutch champions for the match in Germany.

The club says Kudus and other players who missed the trip will join the squad before their next game.

The 20-year-old has already shown signs of excelling in the coming season with impressive performances in the club's first pre-season games.