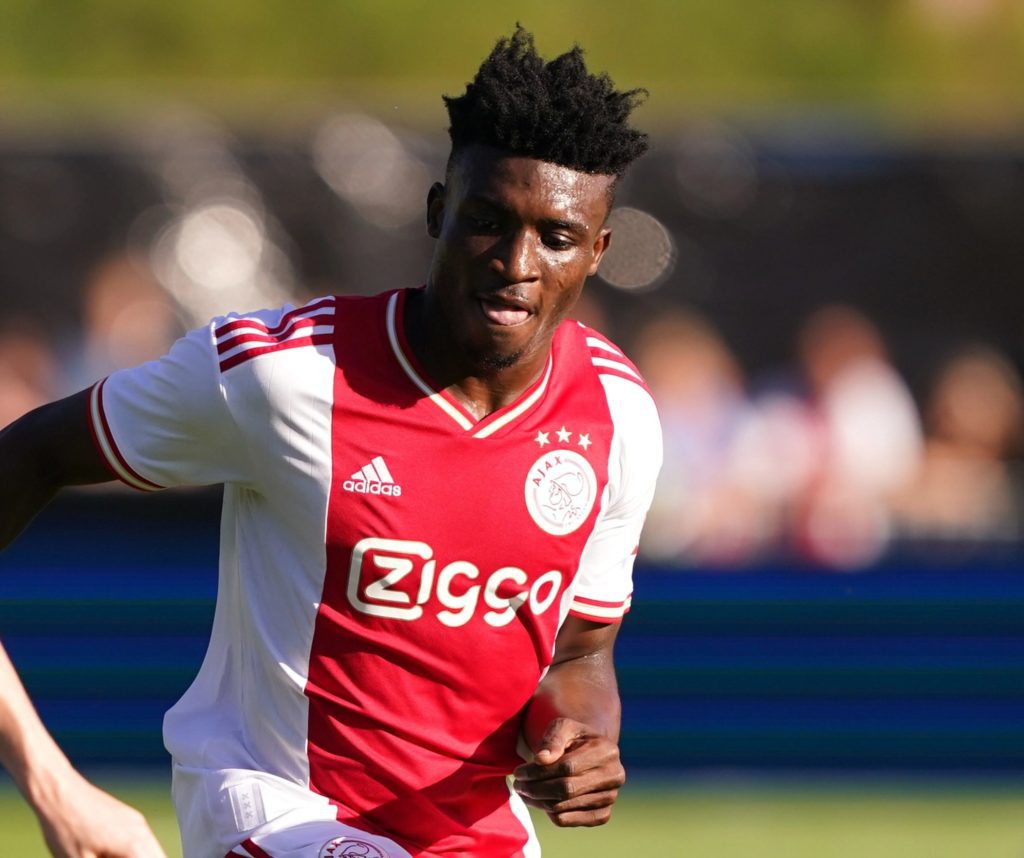 Ghana superstar Mohammed Kudus is set to stay at Ajax after the Dutch giants rejected an offer from Premier League side Everton as GHANAsoccernet.com has reported on Tuesday.

Ajax are keen on keeping the the 22-year-old attacking midfielder since they have big plans for him and that he has a future at the club.

The Dutch champions are also not ready to listen any other offers for Kudus, insisting they won't sell or loan the highly-rated youngster at any price.

The Black Stars midfielder has reportedly agreed personal terms with Everton and is interested in a move away from the Johan Cruijff Arena this summer.

Kudus is seeking for more playing minutes as the FIFA World Cup in Qatar this year is getting closer. He wants to keep in form and shape for the Mundial which kicks off in November.

The summer transfer window will shut in the midnight of Thursday, September 1, 2022 and the Toffees are expected to make another offer to Ajax.

Kudus signed for Ajax in July 2020 from Danish club FC Nordsjaelland for a fee around 9 million Euros after a blistering two-year spell in the Danish Superliga.

He has since made 47 appearances for the Dutch giants, scoring six times and providing four assists in the process.