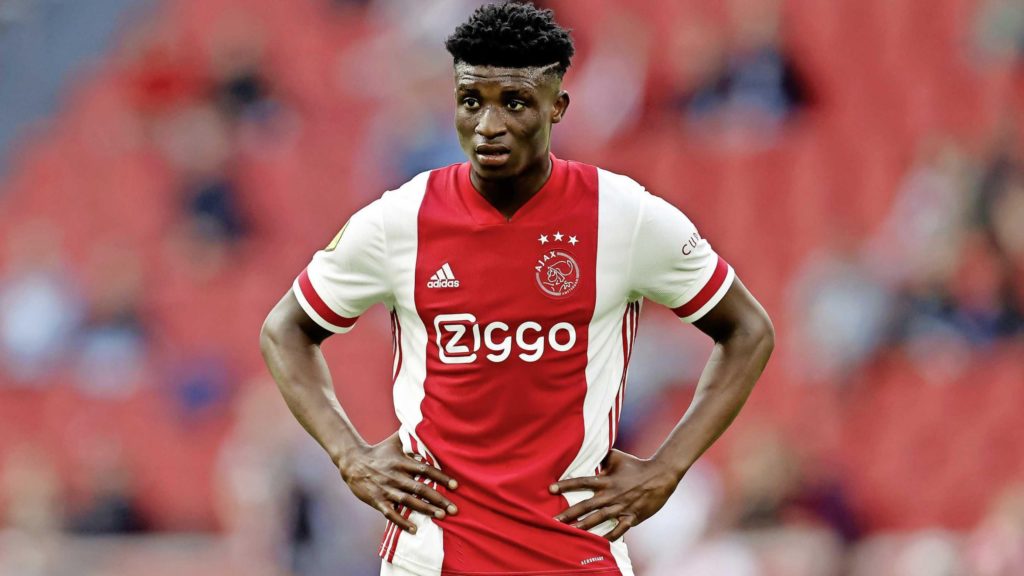 Mohammed Kudus had a promising start at Ajax. Almost every Ajax fan was immediately convinced of the qualities of the midfielder from Ghana.

Soon in his first Ajax season he suffered an injury to his knee, which meant that he would barely get to play in his first year.

Also in the second season he was unable to conquer a permanent base place. Kudus had to see that Ten Hag opted for a midfield with Edson Álvarez, Ryan Gravenberch and Steven Berghuis, while Davy Klaassen was often the 'fourth' midfielder in the order. The fact that Kudus suffered a serious rib injury during an international match in November did not help him either.

Kudus had to make do with mainly substitutions in the past season. He only started four times in the starting line-up. In total he made sixteen appearances in the Eredivisie. In those sixteen games he made only 411 minutes. In those minutes he was accurate once and gave one assist. That assist was immediately an important one. On a pass from Kudus, Brian Brobbey scored the winning goal (0-1) on a visit to NEC.

In the new season, Kudus seems to have more prospects for a starting place. Ryan Gravenberch has left, leaving the Ghanaian with Kenneth Taylor to fight over who will take Gravenberch's place. Taylor finished the season as a starting player, although Kudus may be able to convince Schreuder as he prepares for the new season.