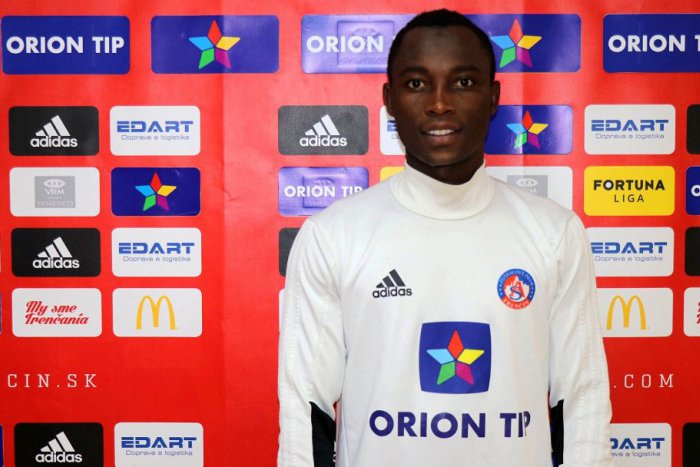 Ghana youth midfielder Mohammed Lamine’s move to Inter Bratislava has been explained as something to boost his fitness after a sustaining a shoulder injury.

The 18-year-old remains owned by top-flight side AS Trencin.

As part of a co-operation agreement between the two clubs, Inter Bratislava, playing in the third-tier can select players from the Fortunaliga outfit.

They can choose five players- usually those who need match-fitness matches-from AS Trencin every week who can play for them.

Lamine has already played one match for Inter Bratislava as part of recovery from a should injury.