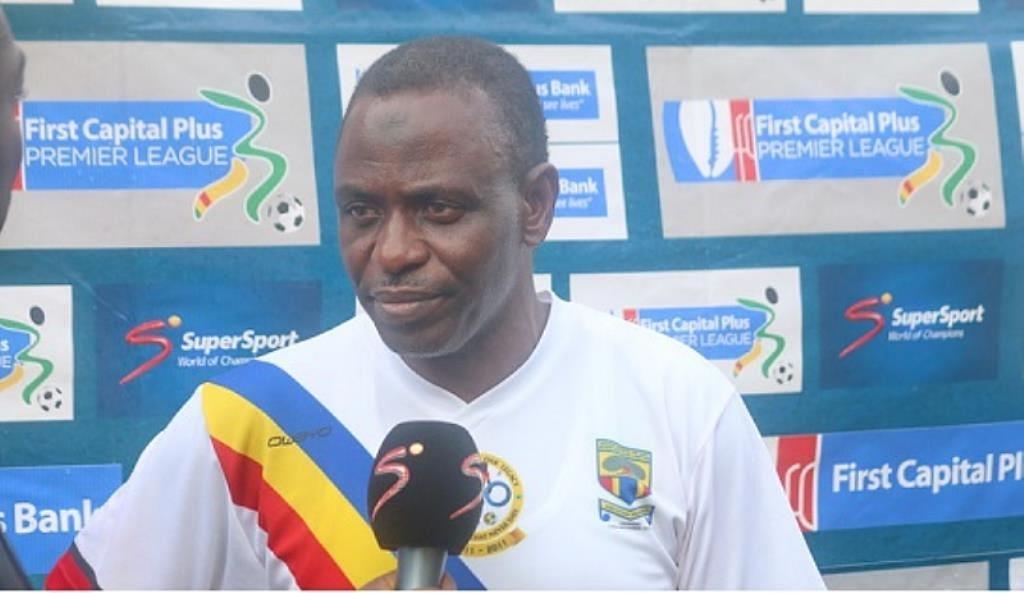 Hearts of Oak legend Mohammed Polo had lauded the Ghana Football Association (GFA) decision to cancel the season because of the coronavirus pandemic.

The GFA took the final decision to cancel the season, which had been suspended for more than three months due to ban on public gatherings, on Tuesday following Executive Council meeting.

There have been mixed reactions since the decision was announced. For Mohammed Polo, he believes it is the right decision looking at the country's coronavirus situation.

At the time of temporary suspension, a total of six cases had been recorded.

“It was clear that the season will be cancelled. I think it’s a laudable idea from the FA," he said on Bryt FM.

However he is not happy the GFA did not mention anything about next season.

"They should start thinking about the future of the game ones the season has been canceled. We have to also know the FA’s plan for next season. Nobody should doubt it because we cannot play while coronavirus persist” he said.