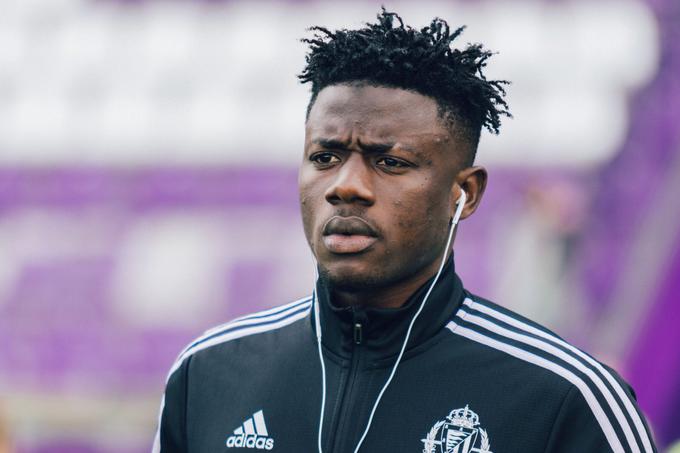 The man who discovered Mohammed Salisu, Fran Castano has recounted his first time meeting the Ghanaian defender who is currently one of the highly-rated defenders in the world.

Castano reveals he came into contact with Salisu when he set up African Talent Football Academy (ATFA) in 2017 at Nsawam, a town in south Ghana.

According to Castano, he nearly sacked the talented player in their first meeting because he was angry with his attitude.  Castano recalls Salisu came to his first training late and without boots.

"I remember my first time meeting him – he came without his boots and was late. I was very, very angry and I was close to telling him to go home," Castano, speaking to Stats Perform News, recalled.

"He took some boots from the goalkeeper and after 10 minutes playing, we saw something different. I talked to him and told him that if he can be serious and work, I promised him in half-year I could send him to Spain."

Sure enough, in October 2017 Salisu was signed by Real Valladolid, with the ATFA earning a small fee and a percentage of any future sale. That could be cashed in sooner rather than later as well, with reports in Spain suggesting Rennes are very close to completing a deal in the region of his €12million release clause.

That would be considered a significant coup for the French side, as Real Madrid, Barcelona, Manchester United and Atletico Madrid are all said to have considered a move for Salisu in the past six months.