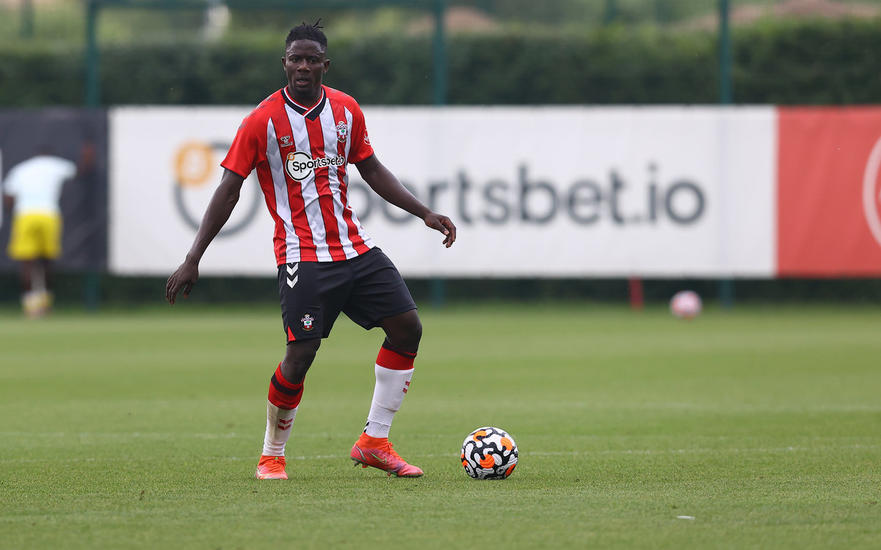 Ghanaian defender Mohammed Salisu was in action for Southampton in their pre-season friendly draw against English championship side Fulham on Saturday.

The 22-year-old played 77 minutes as Southampton were held to a 1-1 draw by Fulham at the Staplewood training complex.

Shane Long gave the Saints the lead in the second half after some good spell of football.

But Fulham leveled from Neeskens Kebano’s penalty in the second half.

Southampton manager Ralph Hassenhutls used to sets of of players for both halves.

However, Salisu saw the most minutes after playing 77 minutes.

Salisu is hoping to command more play time in the upcoming season after an injury troubled first season.