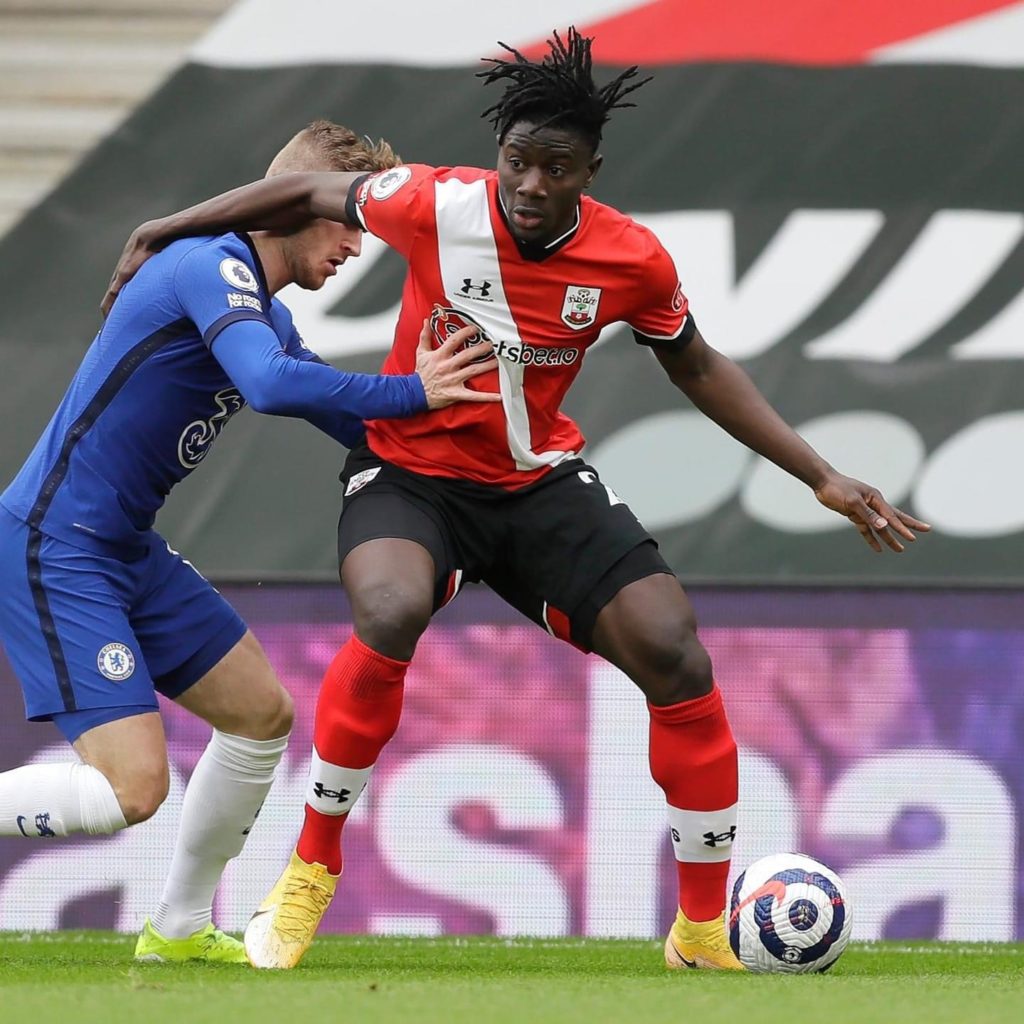 Salisu was handed his first start after impressing in games against Wolves in the FA Cup and the Premier League.

The 21-year-old repaid manager Ralph Hassenhutl for the faith reposed in him with a fine performance to stop the likes of Tammy Abraham and Timo Werner.

The Saints took a first half lead through Liverpool loanee Takumi Minamo despite Chelsea taking control of the half.

But the Blues then leveled nine minutes after the break through a Mason Mount penalty.

The game is the third appearance for the former Real Valladolid guardsman who is gradually finding his way into the team after time out with minor injuries.