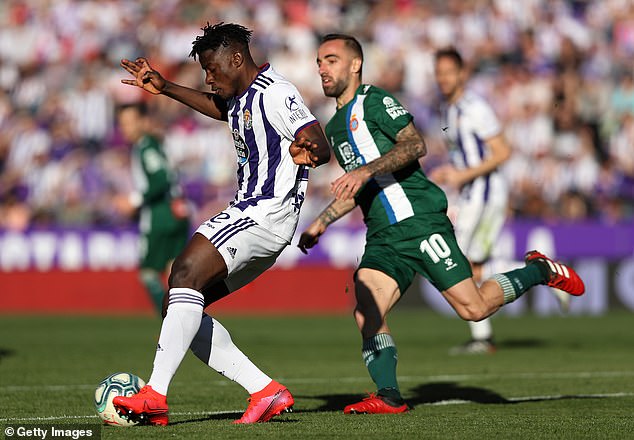 The 21-year old has agreed a four year deal with the Saints and is set to complete his dream move to the English top-flight in the coming days.

Southampton have triggered the £10.9 million release clause of the defender, who agreed to move to the Saint Mary's Park for regular football.

Salisu enjoyed a breakthrough season with La Liga club Real Valladolid in the just ended campaign, playing 31 games and scoring a goal for the Purple and Whites.

His outstanding performances saw him attract interest from top clubs including Manchester United, but the swashbuckling defender chose to join Southampton.

Mohammed Salisu joined the youth set up of Real Valladolid in 2017, before gradually paving his way into the first team of the club.