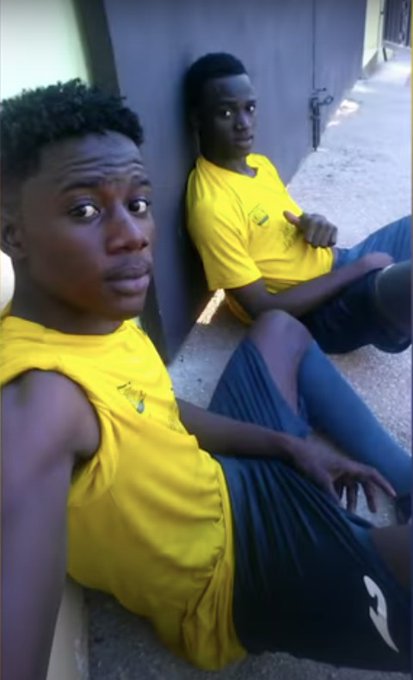 Newly signed Southampton defender, Mohammed Salisu has paid a moving tribute to African Talent Academy after his meteoric rise from Ghana to the English Premier League in three years.

The 21-year old, who penned a four year deal with the Saints on Wednesday, acknowledged that the Nsawam based Academy played a vital role in his career as a footballer.

Salisu was nurtured by the club during his juvenile football days before moving to Europe in 2017.

Showing gratitude after his signing, the defender admitted,"without them I would not have reached where I am today."

“I must thank my family for supporting me and believing in me, as well as my team from Ghana where I started, I want to thank them because they really helped me. The African Talent Football Academy too, because without them I would not have reached where I am today. They helped me and they brought me to Europe.

The yet-to-be capped Ghanaian defender went on to thank La Liga outfit Real Valladolid for believing in his talent and giving him the opportunity to grow.

“I also want to thank Real Valladolid – they really helped me a lot and they always motivated me and I am very grateful for them and I really appreciate. Also my agent, I want to give thanks to him, because without him I would not be here,” said Salisu.

The highly rated made 31 senior appearances for Real Valladolid last season before switching to England.