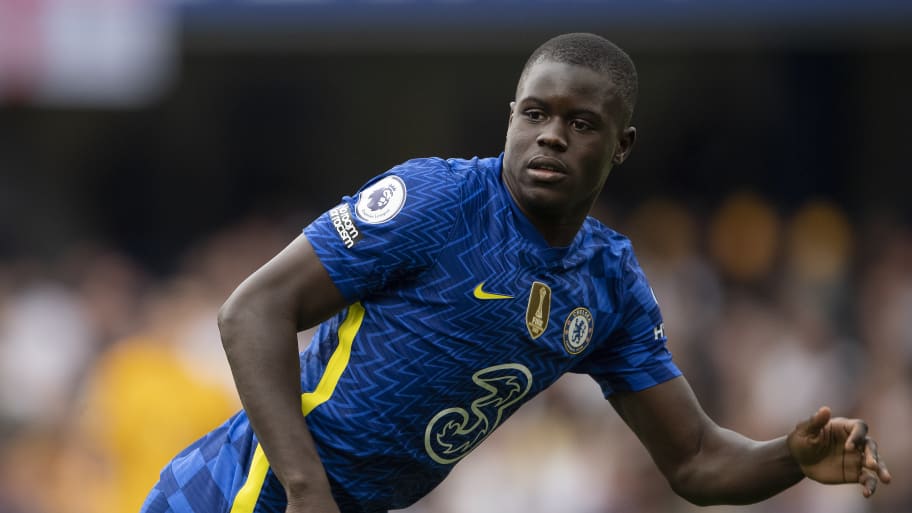 Ligue 1 side Monaco have confirmed the signing of defender Malang Sarr on a 12-month loan deal from Chelsea.

The 23-year-old joins the club having played just 21 games throughout his spell at Stamford Bridge, and will no doubt be keen to play more regularly during the 2022/23 season.

The club's official statement on the signing reads: "AS Monaco are pleased to announce the arrival of Malang Sarr.

"After Takumi Minamino, Breel Embolo and Thomas Didillon, AS Monaco have made their fourth summer signing. Malang Sarr, the 23-year-old central defender under contract with Chelsea FC, has joined the Principality on a season-long loan deal with an option to buy.

Speaking after the move, Sarr expressed his delight at returning to Ligue 1, where he played with Nice for four seasons: "I am very happy to join AS Monaco and to be back in Ligue 1 Uber Eats, a league in which I started and which I know well.

"I would like to thank the Club for its confidence. I am now looking forward to blending in with my new surroundings and getting to know my new teammates, with the desire to achieve a lot together."


This article was originally published on 90min as Monaco announce loan signing of Malang Sarr from Chelsea.